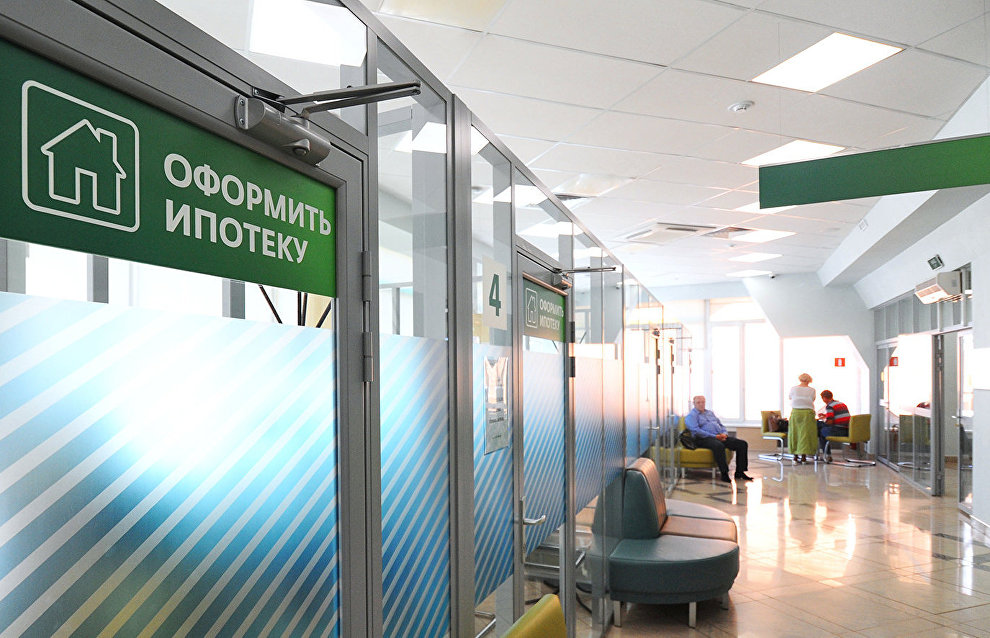 Toward the end of the parliamentary hearings, members of the State Duma plan to submit to the government a proposal that the Arctic be included in the program to set a reduced mortgage rate of 2 percent per annum that was developed for the Far East, RIA Novosti reported, citing Nikolai Kharitonov, Head of the State Duma Committee for Regional Policy and Northern and Far Eastern Affairs.

The State Duma held hearings on creating the legal framework for the priority socioeconomic development of the Far East and the Arctic. The draft hearings report contains recommendations by the State Duma Committee for Regional Policy and Northern and Far Eastern Affairs that the Russian government should examine the possibility of extending the 2-percent mortgage rate plan to young skilled specialists in various regions of Russia who are being invited to come and work in the Far East, as well as to young families with at least two children living in the Far East.

"We will have to approve these recommendations at our committee meeting based on our discussion," Kharitonov said. "The mortgage issue can be split into two parts, and these two parts will be further expanded. I'm talking about families with at least two children being eligible for a mortgage rate of 2 percent annually, as well as the need to have more categories of people enjoy mortgage rates as low as this. We are also looking to expand mechanisms for social development in the Far East to the Arctic, including the mortgage plan, and this will be incorporated in our parliamentary hearings report."

According to Kharitonov, it will take a week to go through the required procedure to finalize the recommendations, so his committee will meet again to approve them.

"The committee's conclusion and approved recommendations will underlie the draft resolution that the State Duma will prepare in time for the Government Hour on December 18 that will be attended by Minister Alexander Kozlov," Kharitonov said.

In early September, Russian President Vladimir Putin said he agreed to the special 2 percent annual mortgage rate program for young families in the Far East. The program will reportedly go into effect this year and will cover the primary market and detached houses. Later Vladimir Putin instructed the government to consider ways to subsidize this mortgage plan and come back with a proposal by December 15.