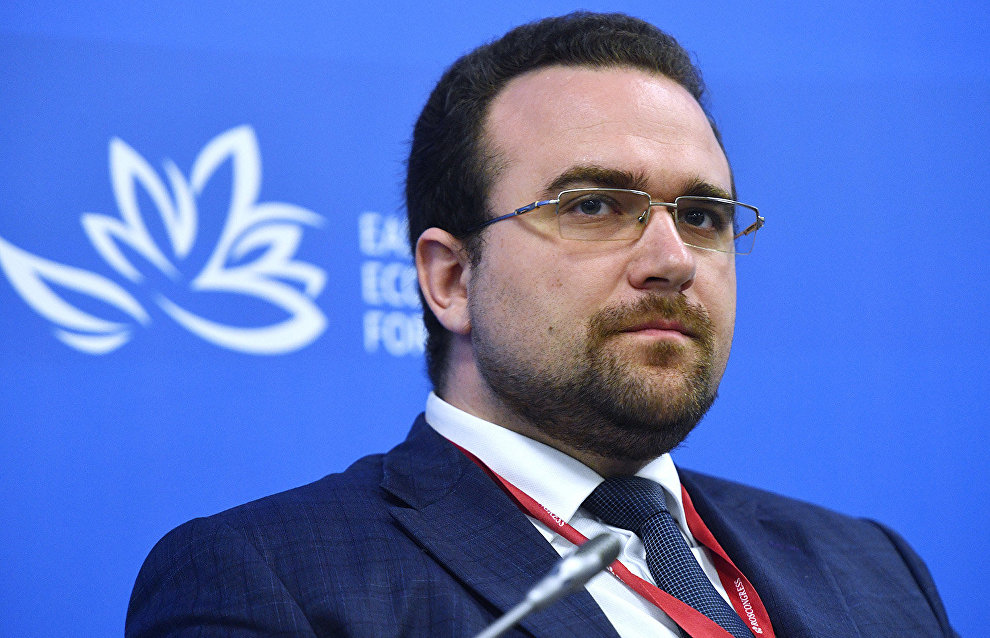 Budget financing of the Russian Arctic zone can increase only after the volume of private investment grows, Deputy Minister for the Development of the Russian Far East and Arctic Alexander Krutikov said at Rossiya Segodnya's news conference.

This was his answer to the question of how the region will be financed in line with the Russian Arctic zone development strategy until 2035, which is being discussed by the expert community.

"We will not increase budget investment thoughtlessly," the deputy minister added.