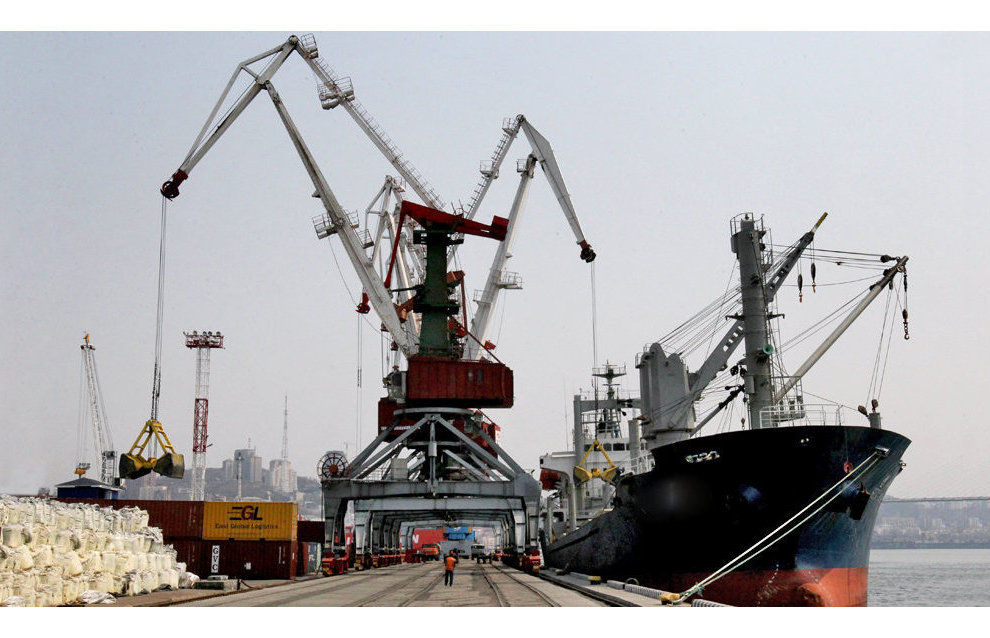 There were plans to transport 26 million metric tons of freight via the Northern Sea Route in 2019, and this job has been accomplished earlier than expected, sources at Rosatom State Atomic Energy Corporation said in early November.

According to an article by Russian Minister of Natural Resources and Environment Dmitry Kobylkin, published in the November edition of the Energeticheskaya Politika (Energy Policy) journal, the Northern Sea Route would handle 157 million metric tons of freight as of 2034.

In March, the Ministry of Natural Resources and Environment submitted a comprehensive plan for tapping the Arctic's mineral-deposit and logistic potential to the Government. Under the document, 10.5 trillion rubles worth of extra-budgetary funding should be invested until 2030 and beyond. The plan lists 118 projects.

The plan's authors analyzed the Northern Sea Route's freight potential until 2024 and beyond, with due consideration for developing local mineral deposits. Their estimates show that the sector's continued inertial development will boost freight volumes to 60 million metric tons. The route would handle LNG, crude oil, gas condensate, solid-state minerals and coal. Its freight volumes would reach 77 million metric tons under a real feat scenario. The aim of the May executive order, signed by Russian President Vladimir Putin, is to expand the route's freight traffic to 80 million tons by 2024.