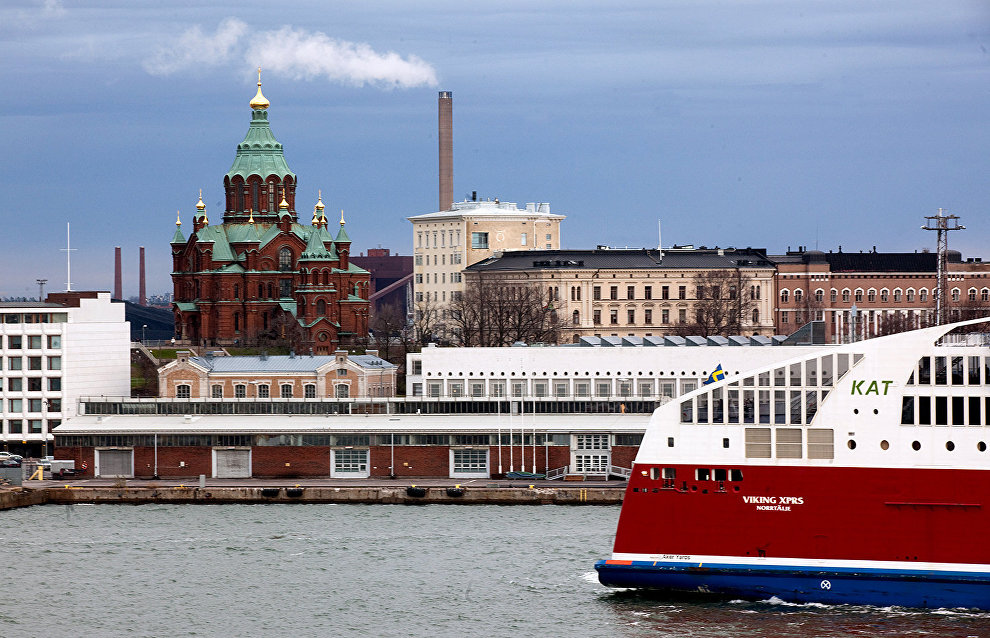 Kobylkin to discuss regional cooperation in the North in Helsinki

Russian Minister of Natural Resources and Environment will discuss regional cooperation in the North with specialists from various countries at the A Clean and Global North event in Helsinki on November 29, according to the Finnish Foreign Ministry.

"Finland, the European External Action Service and the European Commission will co-organize a high-level event focusing on regional cooperation in the north in Helsinki on November 29," the message reads.

The event is part of Finland's program for its presidency of the EU Council. It will mark the 20th anniversary of the Northern Dimension policy, which has produced significant results in the environmental sector, for example, as regards the protection of the Baltic Sea.

"International cooperation is very important for countering climate change. We have many effective tools for border cooperation in northern regions, such as the 20-year Northern Dimension policy and its partnerships. We must use all regional cooperation tools to respond to today's challenges, such as climate change, more effectively. Solutions related to mobility, means of transportation and telecommunications play a key role in the development of northern regions while serving our environmental goals," said Foreign Minister of Finland Pekka Haavisto, who is quoted in the message.

The event will be opened by Prime Minister of Finland Antti Rinne and hosted by Haavisto. It will bring together representatives of several different countries: ministers, high-level officials, experts, private-sector businesspeople, civil society figures and scientists.

The list of speakers includes Icelandic Foreign Minister and Chair of the Arctic Council Gudlaugur Thor Thordarson, Russian Minister of Natural Resources and Environment Dmitry Kobylkin and French Ambassador for the Arctic and Antarctic Segolene Royal.