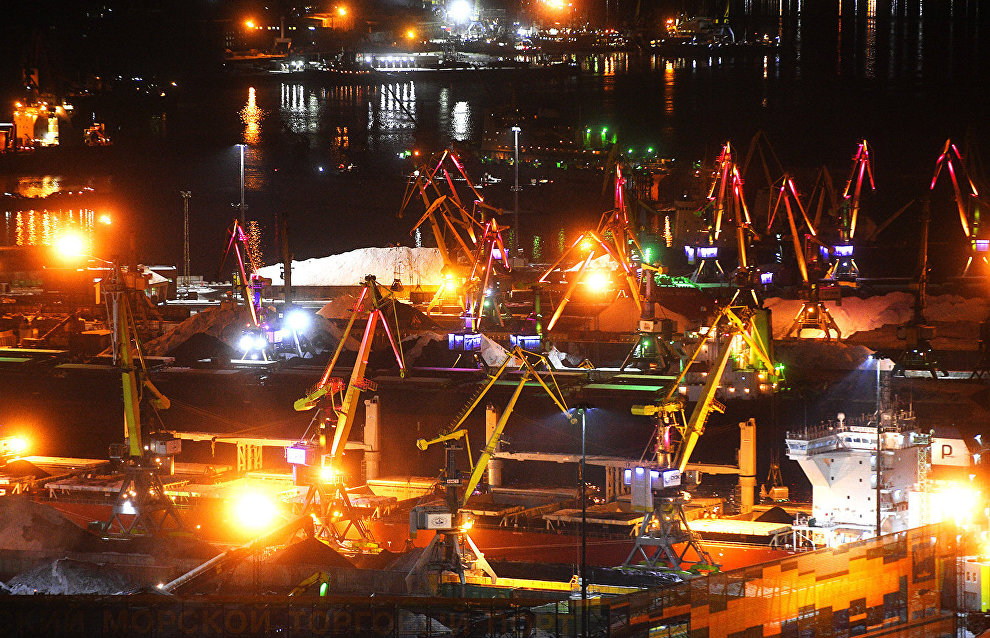 The Murmansk port to be 90 percent more environmentally friendly

The amount of noxious emissions from the Murmansk Commercial Seaport will drop by 90 percent after a new environmental program is adopted, according to Alexander Masko, the SUEK Director of Port Assets Management. The coal mining company has been the port's major shareholder since 2012, and since 2017 has been applying the best available technologies to prevent coal dust from spreading beyond the port area.

The port owners plan to spend about 3 billion rubles on program implementation.

"There are some projects that are still in progress. We will finish the construction of the dust and wind screens next year, but the bulk of the plan, over 80 percent of the best available technologies, are now operational," Masko said. He added that upon completing the program, emissions would be reduced by 90 percent.

In total, the program consists of 12 projects, including the new dust and wind screen, 17 mist and snow cannons, the development of an environmental forecasting system, roadway drainage, new six-meter high headwalls, etc.

"This set of measures will completely prevent the spread of coal dust to the residential area," said the port's General Director Alexei Rykovanov.

To date, two thirds of the screen have been constructed and we expect completion in March 2020. The mist and snow cannons are dispersing water mixed with chemicals over the coal to create a coating to contain the dust. In subfreezing temperatures the cannons cover the coal with snow. The port has also established an environmental control center where personnel monitor cargo handling and the environment around the clock, and with an unfavorable forecast they can suspend any operation.