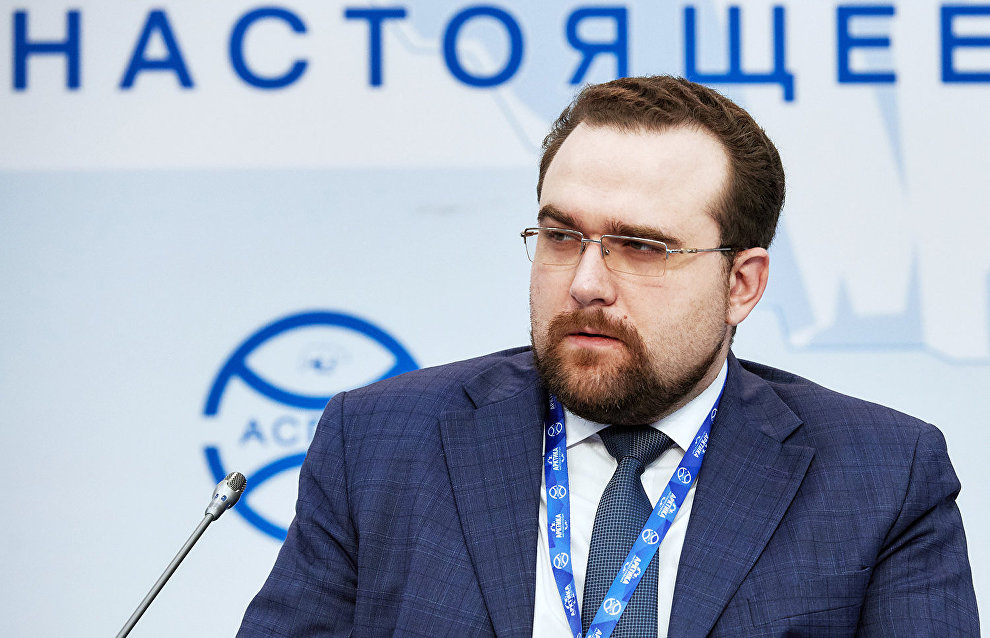 Private development investment in the Arctic could reach 15 billion rubles over the next 15 years, considering a special new economic program with tax and non-tax benefits, said Deputy Minister for the Development of the Russian Far East and the Arctic Alexander Krutikov during the 9th International Forum, Arctic: Today and the Future.

A special economic program may be established in the Arctic zone in 2020.

"In conjunction with Mosenergo, we estimate that these benefits alone will bring about 15 billion rubles of private investment to the Arctic within the next 15 years," Krutikov said.

He said the special economic program would offer an opportunity to build publicly funded infrastructure for new production facilities, as well as new long-term — up to 20 years — and inexpensive loans from the Foundation for the Development of the Russian Far East and the Arctic.

"By next year the foundation will be able to allocate up to 15 billion rubles for the implementation of the project," Krutikov said.

He also promised to speed up the process of going through administrative procedures and to relieve businesses of excess state control.