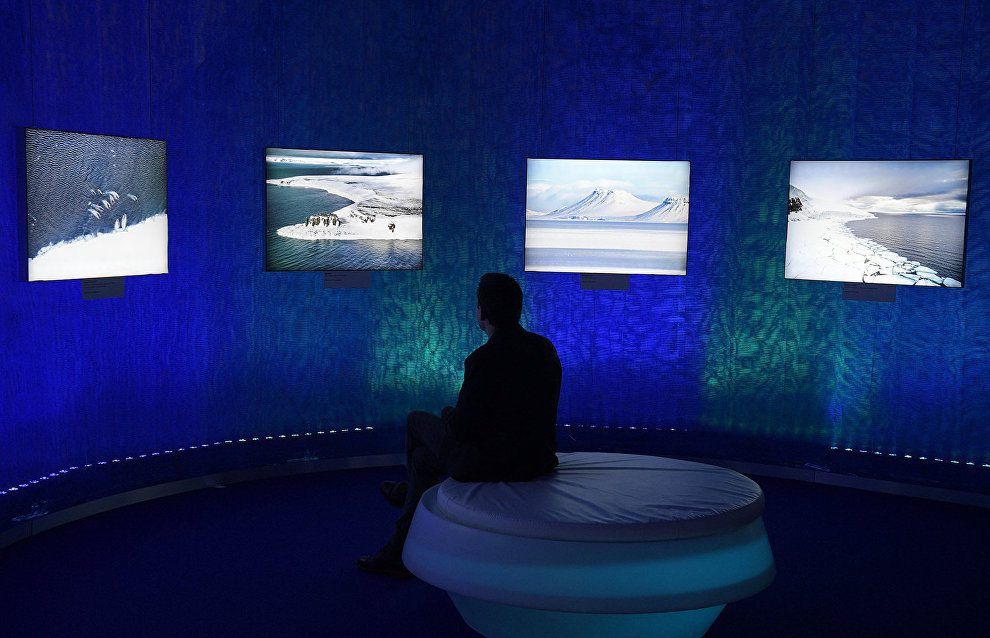 Permanent Representative of the Republic of Sakha (Yakutia) to the President of the Russian Federation Andrei Fedotov suggested dividing the Arctic zone into eastern and western sections, with the border formed by the Ural Mountains. In his remarks at the International Forum The Arctic: Today and the Future, he added that an educational center should be established not only in the Arkhangelsk Region, but in the eastern Arctic, too.

"We would like to have a clear definition of what the Arctic is today. The Arctic is completely different up to the Urals to what it is beyond them. <…> Our assembly (the forum participants) should try to submit a proposal to the government to divide the Arctic into two regions," Fedotov said. He told arctic.ru that he had discussed this proposal with his colleagues many times and hoped that it would be officially formulated following the forum.

According to the permanent representative, it was necessary to build a research and educational center in the eastern Arctic, like the one scheduled to be built in the Arkhangelsk Region.

"The senator from the Arkhangelsk Region fully supports me. Of course, it is necessary to build a research and educational center in Arkhangelsk, but there is also permafrost in the eastern Arctic, which requires research," Fedotov said.

The center scheduled to be built in Arkhangelsk will develop new materials and technologies suitable for use in Arctic conditions. Previously it was reported that the leadership of the Arkhangelsk Region and the Nenets Autonomous Area as well as the management of Northern (Arctic) Federal University had agreed to combine their efforts to establish the Russian Arctic: New Materials, Technologies and Research Methods research and educational center.