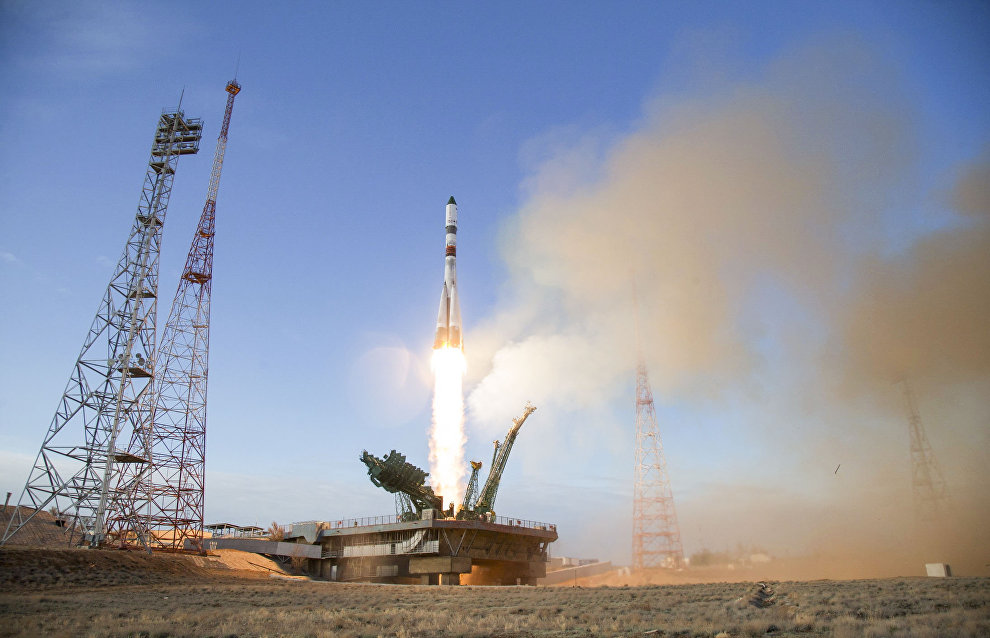 The Arktika-M weather space probe is to be launched at the end of this year by the Soyuz-2.1b carrier rocket with the Fregat booster. The launch is tentatively scheduled for December 9.

"At present, the first Arktika-M weather satellite has been manufactured and is undergoing electric and radio tests under the non-assembled spacecraft testing programme. According to the schedule, the launch is planned for late 2020," says Vladimir Kolmykov, CEO of the manufacturer, NPO Lavochkin.

According to the designers, a group of similar probes is to be launched.

"Currently the framework and onboard equipment for the second device are being manufactured. Under the contract, the second Arktika-M satellite will be launched in 2023," Kolmykov said.

The satellite will be launched to a high elliptical orbit which will enable it to collect meteorological and hydrological data on the condition of the Earth's polar areas which the Russian Elektro-L satellites cannot observe well.

After the two Arktika M probes are launched, the Hydrometeorological Center will receive non-stop information on the condition of the atmosphere and the surface at the Earth's poles. This will improve the precision of the models for making short-term weather forecasts and will provide scientists with a large volume of new data to study global climate change.