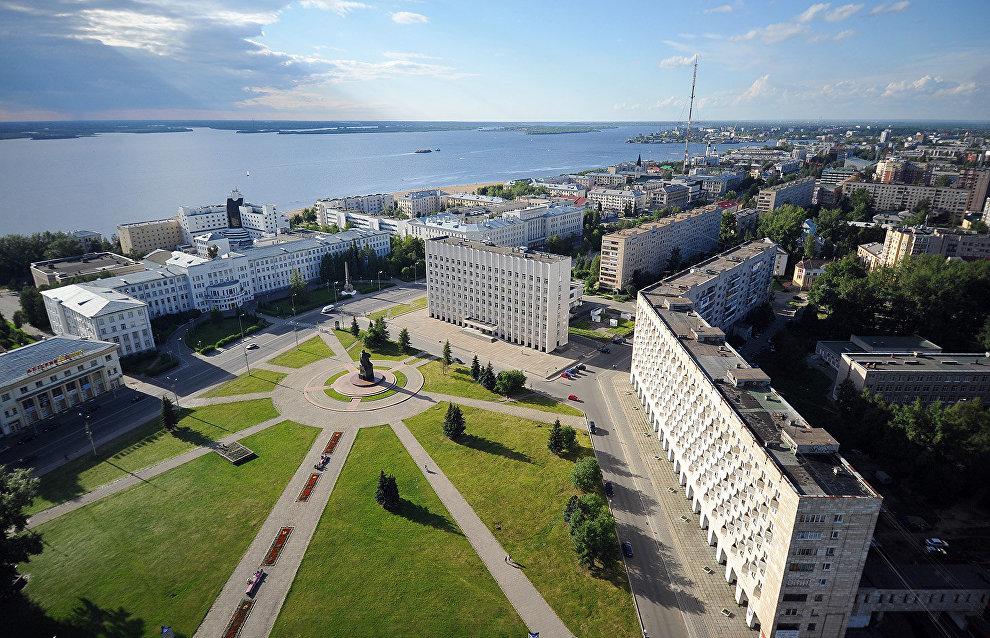 Roundtable on creating a new Arctic region held in Arkhangelsk

On May 19, the Northern (Arctic) Federal University (NArFU) in Arkhangelsk held a roundtable on merging the Arkhangelsk Region and the Nenets Autonomous Area into a new constituent entity of the Russian Federation. Members of the working group and representatives of the region's municipal districts exchanged views on the opportunities that the merger will provide.

"It would seem that merging the regions is not a regional but rather a federal issue. But the process is such that the decision must be made directly by the residents. We need to formulate clear arguments: why, for what purpose will we go to the polls? These arguments should be formulated at the local level — in Arkhangelsk, in Pinega, in Konosha, and on Novaya Zemlya. That is why in the next few weeks, members of the working groups will collect proposals on creating a new region," said Yury Serdyuk, moderator of the roundtable and chairman of the public chamber of the Arkhangelsk Region.

NArFU Rector Yelena Kudryashova, who also took part in the meeting, noted that Arkhangelsk universities have been training specialists for the Nenets Autonomous Area for many years and that this year more than 360 graduates of Nenets schools are studying at NArFU and its branches. She also added that a single region could help in creating a single transport and socioeconomic infrastructure and in developing good neighborly relations throughout the Barents/Euro-Arctic Region, and strengthen not only the positions of the regions but also of the entire Russian Arctic.

According to Mayor of Arkhangelsk Igor Godzish, the merger will provide an opportunity to create a new economy. He said that now the economies of the Pomorye and the Nenets Autonomous Area are very dependent on specific industries — one on the forestry and military sectors, and the other on the oil industry — and the unification will make them less dependent on local markets.

Maxim Zaborsky, director general of the Regional Development Agency, spoke about the economic benefits. According to Zaborsky, the Arkhangelsk Region and the Nenets Autonomous Area will be able to pool efforts to implement national and investment projects, develop the Northern Sea Route, exchange innovative practices and raise funds.