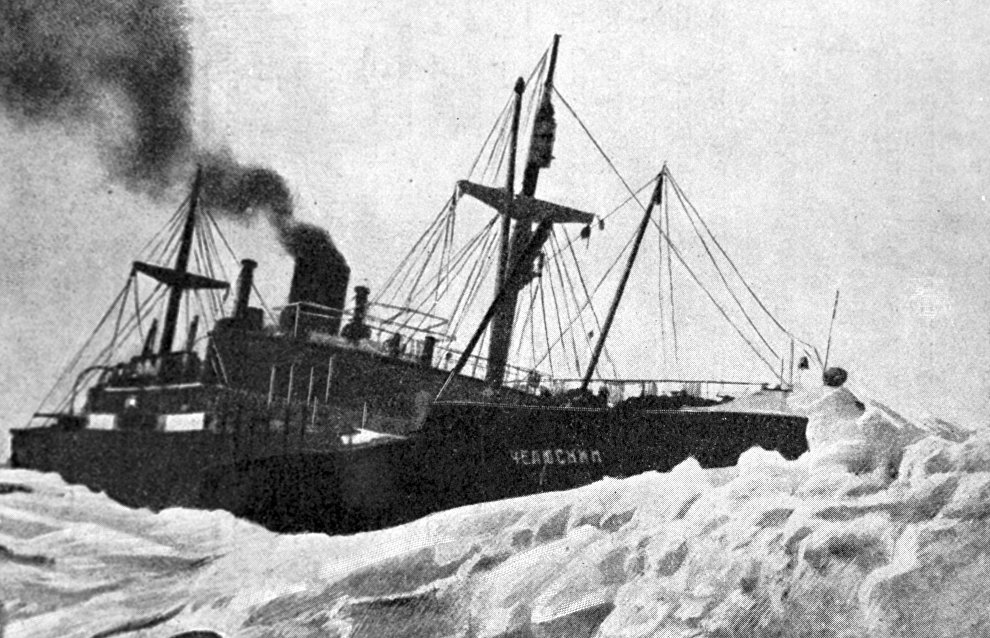 Scientists and exploration divers inspected the wreck site of the legendary SS Chelyuskin in the Chukchi Sea, according to the High Seas Rescue Service of the Federal Agency for Sea and Inland Water Transport (Rosmorrechflot). Expedition members wanted to update the wreck site's coordinates and create a 3D model of the steam ship.

They operated from the rescue ship Lazurit, with divers using the latest search equipment to identify and inspect the ship. They took photos and shot video. The expedition members paid tribute to the sunken steamship before leaving.

According to the explorers, no one has seriously addressed the history of the Chelyuskin disaster. Several diving expeditions were carried out in Soviet times, but they had less advanced equipment back then. "We will provide the academic-historical community with plenty of data," expedition member Andrei Krasnobayev said.

The expedition is part of a project by high seas engineering company Fertoing to preserve Russia's historical maritime heritage. It involved Russia's academic and exploration communities, including the World Ocean Museum, the Exploration Diving Club, the High Seas Rescue Service, and the Alexander Solzhenitsyn House of Russia Abroad.

The steamship was named in honor of Russian seafarer and Arctic explorer Semyon Chelyuskin and drifted for almost five months in the Arctic. It sank on February 13, 1934 in the Chukchi Sea during a polar night, after it was caught in an area of ice compression and its hull was crushed.

In all, 104 people, including ten women and two children, found themselves on an ice floe and set up tents there. A two-month effort to rescue the ship's crew and passengers ended on April 13, 1934 and was the first successful large-scale Arctic rescue operation in history.

Seven polar aviation pilots who accomplished the impossible received the most honorary national title of Hero of the Soviet Union, which was instituted to mark their heroic feat.