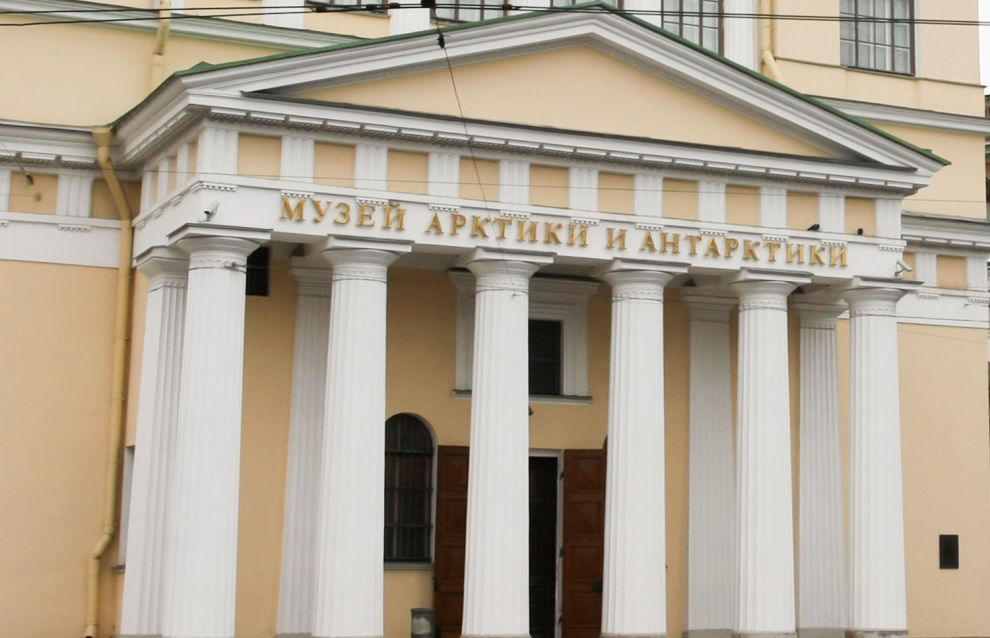 A collection of historical artifacts, found during a multipurpose expedition made by the Northern Fleet together with the Russian Geographical Society to islands of the Arctic archipelagos, has been donated to the Russian State Museum of the Arctic and Antarctic in St. Petersburg.

The commander of the Northern Fleet, Hero of Russia, Vice-Admiral Alexander Moiseyev proposed sending the unique historical finds to the State Museum. He noted the historical and federal significance of the collection having offered the Russian State Museum of the Arctic and Antarctic the unique artifacts for storage and further study.

"Today we received the first part of the collection that is mostly small items, and three printed booklets. It's impossible to read them as they still need to be restored. All the items are truly unique. It is an important event for our museum. It is the largest collection we've been sent for 45 years. As soon as the rest of the collection arrives, we will begin to prepare a large exhibition. I hope we will open it by the end of the year," Director Maria Dukalskaya said.

Overall, more than 80 artifacts will be donated to the Museum of the Arctic and Antarctic. The material evidence of a food depot of the Austrian-Hungarian expedition of Karl Weiprecht and Julius Payer (1872-1874) found on the Barents Island is of great value, such as books as well as the remains of barrels in which provisions were preserved. Other unique finds include two crosses from the Georgy Sedov expedition (1912-1914), as well as 19th century items from Fyodor Rozmyslov's winter quarters in the Matochkin Shar strait, including an 18th century copper cross.

The expedition members have also collected a large number of hunting artifacts such as bullets and shell casings; there was even a toy clown among the finds. Most of the things were found on the Severny Island of the Novaya Zemlya archipelago by a group led by Captain Second Rank Sergei Zinchenko, which used the MB-12 seagoing tug of the Northern Fleet.

"The history of Arctic exploration has many blank pages. For example, several Russian polar explorers went missing and were never found — Vladimir Rusanov, Baron Toll, Georgy Brusilov's entire group. Dozens of pioneers, pomors, merchants and adventurers have remained incognito for posterity. The multipurpose expedition made by the Northern Fleet and the Russian Geographical Society was tasked with finding and preserving whatever was still possible to find. Sometimes our research becomes a reason for still deeper research. For example, the expedition members found a women's Old Believer cross in Tyuleny Bay. How did it end up there? It would be good to organize a separate archaeological expedition to Novaya Zemlya to explore Rozmyslov's winter quarters. No one has done this before. That would help solve some historical riddles and paradoxes," Colonel Sergei Churkin, science director of the expedition, said as the collection of artifacts was being handed over to the museum.

The joint multipurpose expedition by the Northern Fleet and the Russian Geographical Society to the Arctic archipelagos, consisting of two research teams, set off on August 5, 2020. The first group that did research in the area of the Severny Island of the Novaya Zemlya archipelago on board the sea tug MB-12 returned to the port of Murmansk on August 31.

The second team is still working on board the Ilya Muromets icebreaker; they have already completed their research in the Taimyr Peninsula area and are working in the East Siberian Sea.