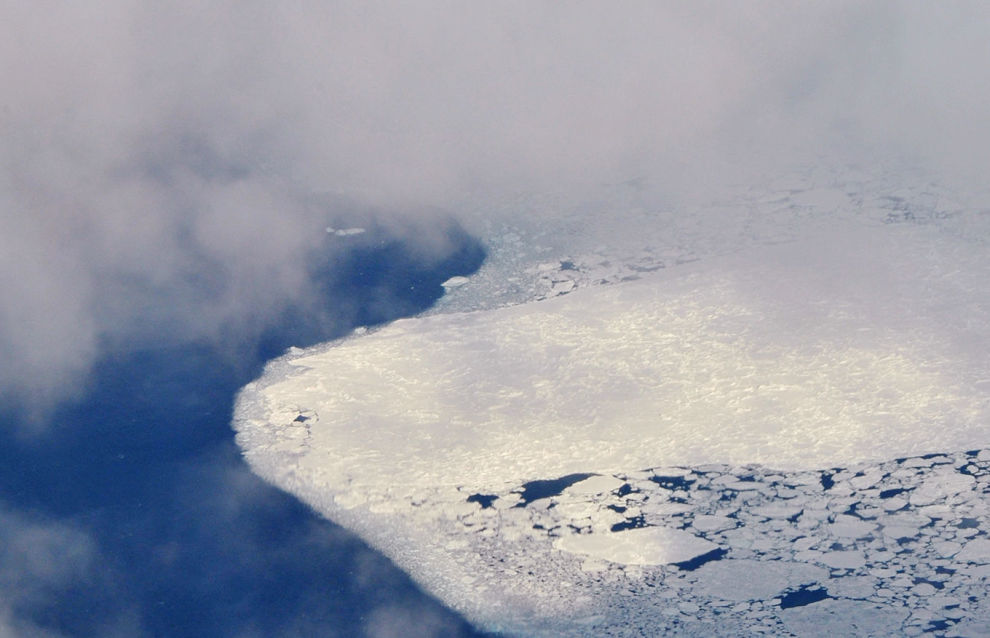 Scientists to study Arctic with nanosatellites

Scientists will use nanosatellites and UAVs to study the Arctic. Corresponding disciplines will be added to the curriculum of Murmansk State Technical University and the Polar Geophysical Institute (PGI).

There are also plans to launch an educational and scientific nanosatellite into a polar orbit as part of the project, but the launch date has not yet been announced.

“Nanosatellite projects conducted by mid-latitude universities are usually timed with launches from the ISS or low-latitude orbits, which does not suit the Arctic zone. Bringing into everyday practice the results of the remote diagnostics of geospheres (ionosphere, atmosphere, ocean and permafrost) as well as fires and oil spills in the Arctic is an important task for the megaprojects underway and life in the region (radio communications, the environment and the Northern Sea Route),” the press service of Murmansk State Technical University said.

The university stressed that the project could serve as a basis for promoting international cooperation with Finnish and Norwegian universities. Preliminary talks have already been held, and both countries’ educational institutions expressed their interest.

In September, the managements of Murmansk State Technical University and the Polar Geophysical Institute signed a cooperation agreement. After graduation, those with bachelor’s and master’s degrees from Murmansk State Technical University will have an opportunity to undertake postgraduate studies at PGI and carry out advanced research on terrestrial magnetism, the upper polar atmosphere, cosmic rays, auroras and radio wave propagation. In addition, curricula for some areas of training at MSTU will be developed with PGI’s interests in mind.