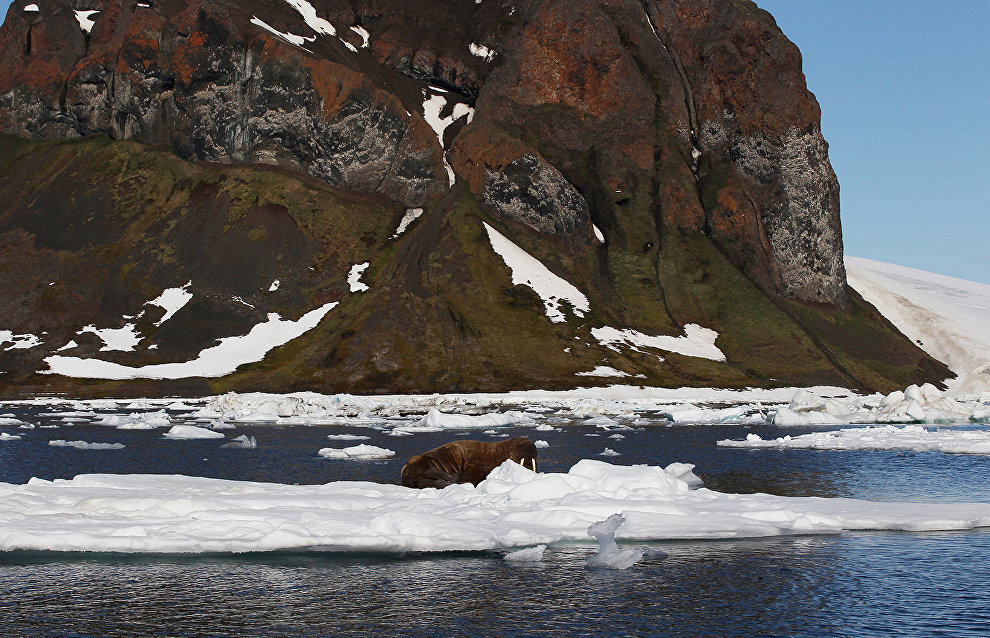 The Murmansk and Arkhangelsk regions and the Nenets Autonomous Area will take part in establishing the Russian Arctic research and education center. The project was included in the list of education centers that will receive government grants.

As follows from the project concept, the Russian Arctic center will focus on five main areas: materials and technologies for shipbuilding and marine Arctic equipment; developing high-tech industries in the Arctic, primarily the extraction and processing of minerals and the synthesis of new materials; human activity in the Arctic; biological resources of the Arctic zone, including water resources; the Northern Sea Route and the interconnectedness of Arctic territories. During the adoption of the project, Murmansk Region Governor Andrei Chibis noted that, when deciding on the center's priorities, an emphasis was made on finding growth points in each region. In the Murmansk Region, large high-tech projects are the main source of demand for the center's scientific expertise. “This includes a chemical and metallurgical complex of the Afrikanda field producing titanium dioxide and a mining and processing plant project based at the Fedorova Tundra platinoid field, as well as a new environmentally friendly metals production facility of Norilsk Nickel, which will reduce sulfur dioxide emissions by 85 percent – white metallurgy, – in fact, there have been no such projects in Russia so far. And, of course, this includes everything related to liquefied natural gas and the projects implemented by Novatek in our region,” Chibis is quoted as saying.

Previously, at a government meeting, Prime Minister Mikhail Mishustin said that five more research and education centers will receive grants from the state.

He also pointed out that according to the President’s executive order, at least 15 world class research and education centers are to be created in the country in the next few years. They will unite leading universities, research organizations and companies in the real sector of the economy. Based on such centers, it is possible to build an up-to-date research and development model and to train qualified specialists to respond to large-scale scientific and technological challenges.