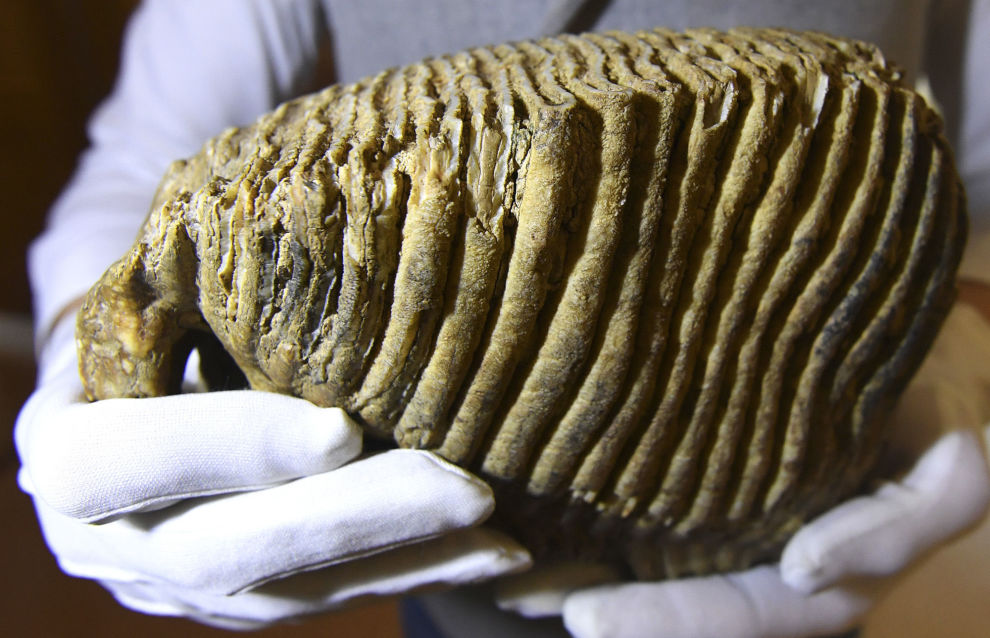 The government of the Republic of Sakha (Yakutia) plans to create the World Mammoth Center as part of the Sever (North) Scientific and Educational Center. The new center will focus on studying mammoth fauna.

According to the head of the republic, 90 percent of all remains of these ancient animals are now found in Yakutia. Highly qualified scientists work in the region, so it is a good place to do research on this topic, as well as to study the extraction, processing and use of mammoth fauna, including legislative improvements and tourism development.

“The issues of creating and building the World Mammoth Center should be resolved systematically. We will have to submit a certain proposal to the Arctic Council, which is currently chaired by Russia. All issues related to financing can be resolved only with the support of the federal budget,” said Head of Yakutia Aisen Nikolayev.

He also gave instructions to finalize the concept of the center and to find the most suitable place for its construction.