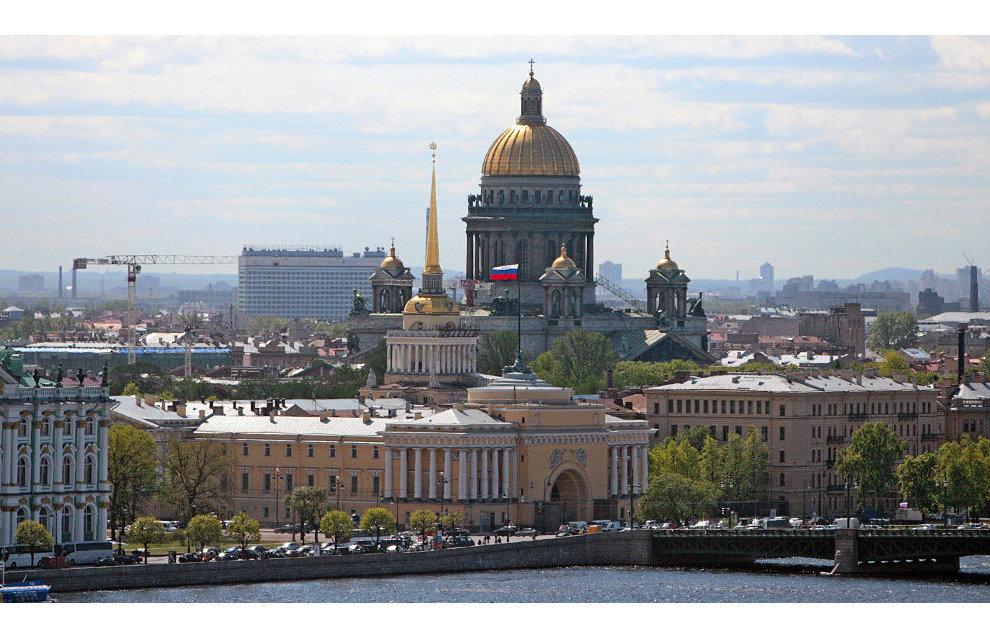 The forum brought together over 60 participants: experts; consular officials from Azerbaijan, Germany and Norway; representatives of the Arctic and Antarctic Research Institute (AARI); and many others.

Attention was focused on cooperation between research and industrial organizations, on the one hand, and the State Commission for Arctic Development, on the other hand, as well as on the quality of staff training for the implementation of Russia's Arctic strategy, the development of the Northern Sea Route and the possible effects of climate change on global trends.

Marina Minina, scientific secretary of the Arctic Academy of Sciences and Secretary of the Polar Commission of the Maritime Council under the Government of St. Petersburg, presented the results of a comparative study of the living standards in Alaska and Russia's Arctic regions. She stressed that demographic problems facing the Extreme North must be tackled at the government level.

Earlier, Nikolai Patrushev, secretary of the Russian Security Council, unveiled Russia's plans to create a federal fund designed to support the small-numbered indigenous peoples of the North. The idea is to compensate representatives of these peoples for potential damage from economic activities in the Arctic.