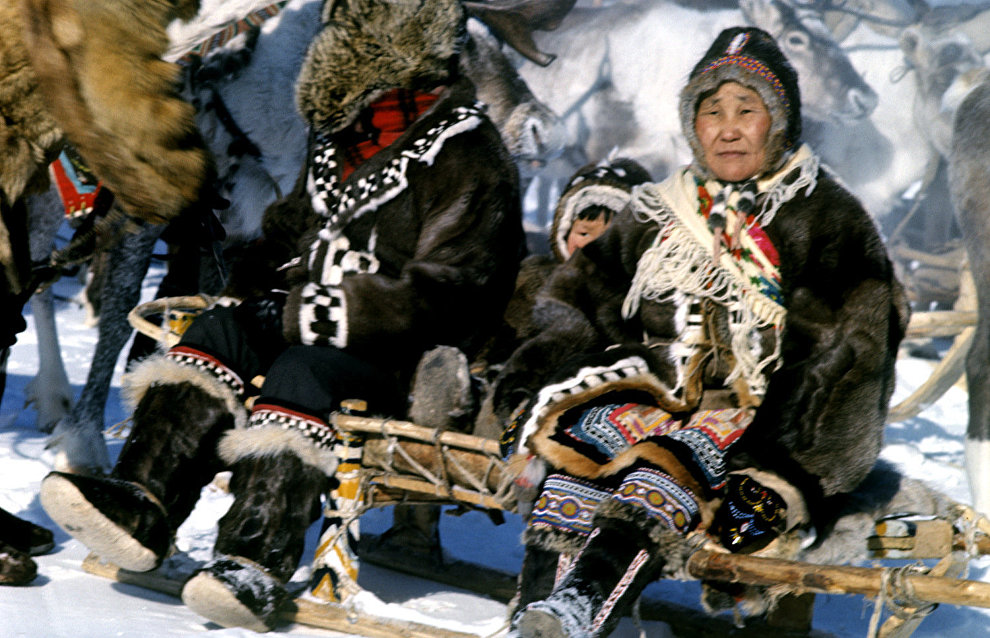 Legislation to establish a unified registry of indigenous peoples of the North, Siberia and Far East has been submitted to the State Duma, Kommersant reported.

The draft law was initiated by Grigory Ledkov, a member of the parliamentary committee for ethnic affairs.

An explanatory note to the bill says it seeks to facilitate access to the majority of rights and preferences guaranteed to indigenous peoples by federal law. In keeping with federal and local laws, indigenous peoples are entitled to numerous benefits and subsidies: a simplified procedure for acquiring a hunting license, early retirement and compensation from commercial companies developing their subsoil.

"At the same time, current law does not specify a procedure for establishing citizens' ethnic status," Ledkov said. Today, ethnicity is only indicated on a marriage and birth certificate at an applicant's request. As a result, representatives of indigenous peoples are often unable to claim benefits.