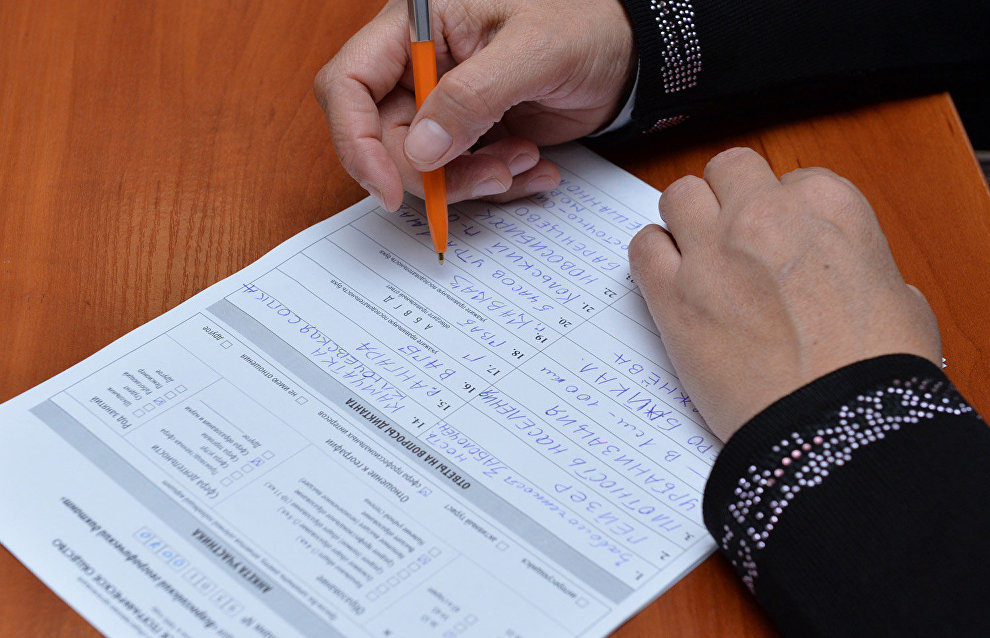 "We'll time the quiz to coincide with school vacations," he told journalists Thursday at an RGS briefing.

He said earlier every second participant in the quiz, which was first held in November, failed. Therefore, the decision was made to hold such quizzes every year, as well as to pay special attention to the RGS's educational activity.

Peskov also criticized the teaching of geography at Russian schools.