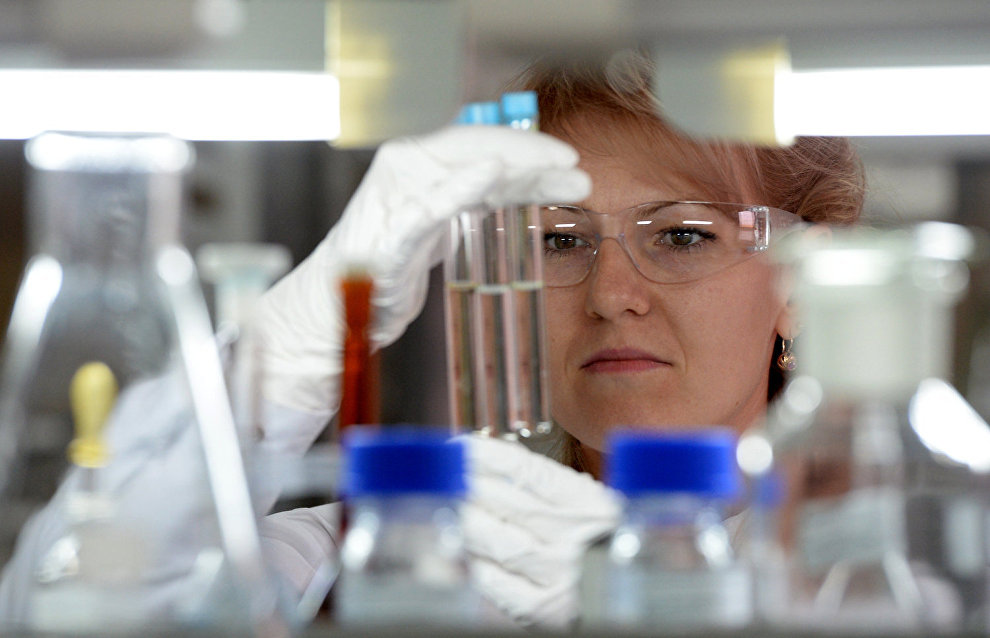 Preventive measures in the Yamal District of the Yamal-Nenets Autonomous Area made it possible to contain a local anthrax outbreak, Interfax reports, quoting the regional administration press service.

On July 25, the Yamal District was quarantined after anthrax killed some reindeer there. On July 28, 1,000 doses of an anthrax vaccine were sent to the autonomous area.

"Yamal medical personnel began working immediately after veterinary doctors speculated on the cause of the reindeer deaths. To be safe, all nomadic families were treated with the antibiotic. All children and pregnant women were immediately taken from the affected area to hospitals in Yar-Sale and Salekhard," the press service said.

On Thursday morning, Anna Popova, Chief State Sanitary Physician and Head of the Federal Service for the Oversight of Consumer Protection and Welfare, arrived in Salekhard and visited the area hospital's infection ward.

In all, the hospital received 13 Yamal tundra dwellers today. On Wednesday evening, 19 people — 11 children and eight adults — were admitted from the Yamal District quarantine zone for medical exams.

Anna Popova attended a meeting of an emergency management commission, with the autonomous area's Governor Dmitry Kobylkin noting that local authorities were doing their best to stabilize the situation.

Over 150 people from among those who stayed in and around the affected area, as well as emergency workers, are currently undergoing preventive treatment.