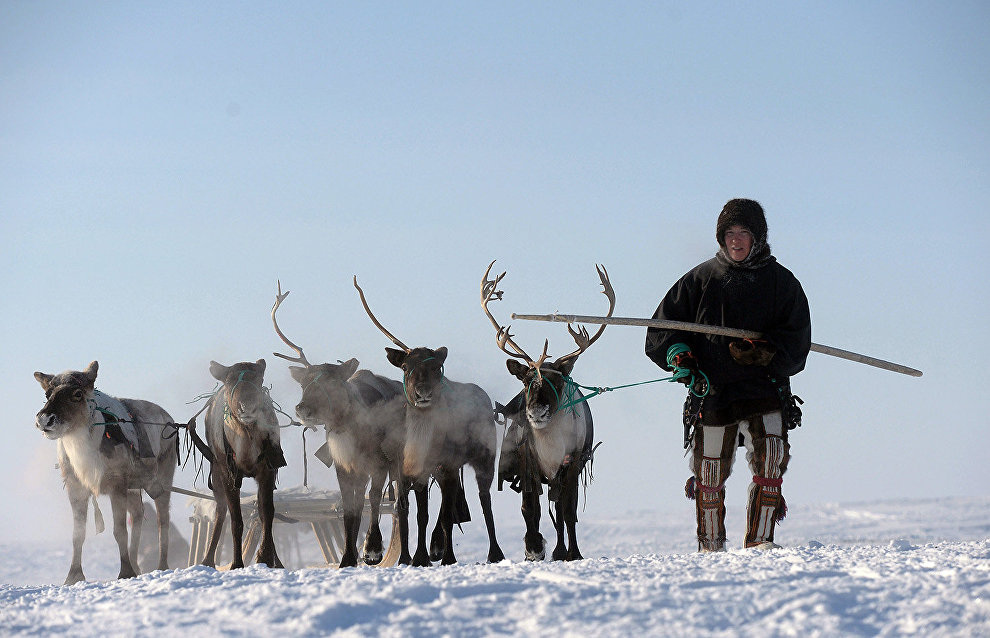 "Support for this traditional industry will let herders update existing and create new capacities and technologies for slaughtering reindeer and processing reindeer products, as well as preserve the livestock of breeding and trade animals," the statement reads.

According to the Department of Natural Resources, Ecology and the Agro-Industrial Complex of the Nenets Autonomous Area, five reindeer farms have built modern slaughter facilities over the past two years.

To date, over 1,000 people in the Nenets Autonomous Area are involved in herding, including 13 reindeer farms and nine family communities of indigenous peoples, which include 107 reindeer teams.