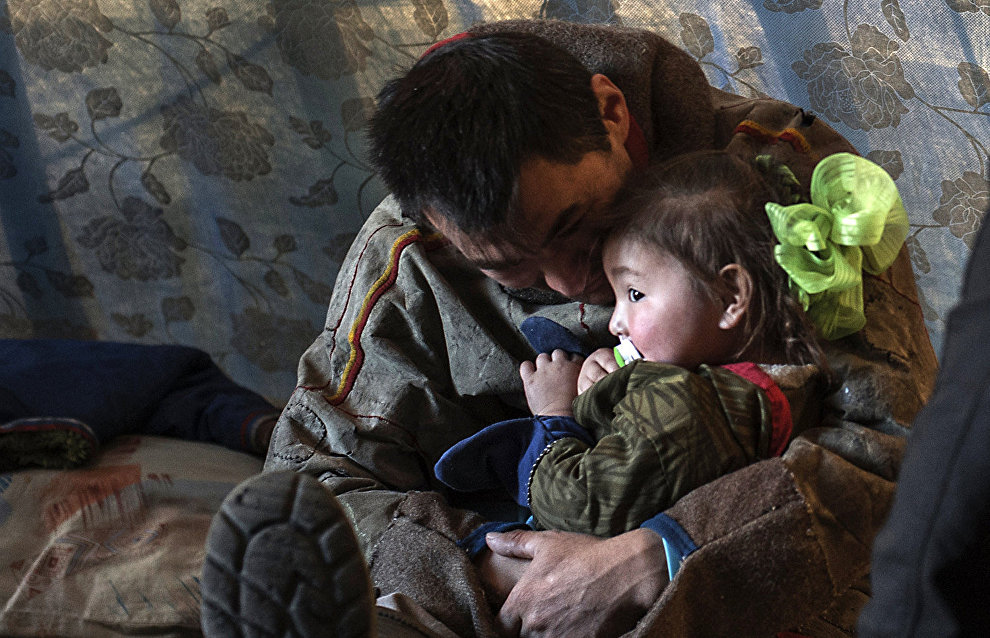 Fund to support indigenous peoples of the North, Siberia and Far East established in Russia

"The fund has a very ambitious goal: to create a targeted financing system for the association's activities to allow indigenous peoples to get high quality legal help and carry out large-scale projects that would help to preserve and develop indigenous peoples' traditional ways of life, languages and culture," said Grigory Ledkov, president of the association.

The fund's resources will come from voluntary contributions, donations and investments made by sponsors, partners, and northern regions where indigenous peoples live. They will be used to support the association's priority projects and activities, such as regional and international cooperation. The priorities also include various projects in the legal sphere. The fund is planning to expand its activity in the future.

Viktor Maksov from the Sverdlovsk Region was appointed the fund's executive director. Before that, he was a civil servant in several regions. According to Maksov, the fund should have a transparent financing system overseen by a supervisory board made up of the supporting regions' representatives.

The fund is planning to focus on facilitating the implementation of the Strategy for State Ethnic Policy and the Concept for the Sustainable Development of Indigenous Peoples of the North, Siberia and Far East of the Russian Federation.