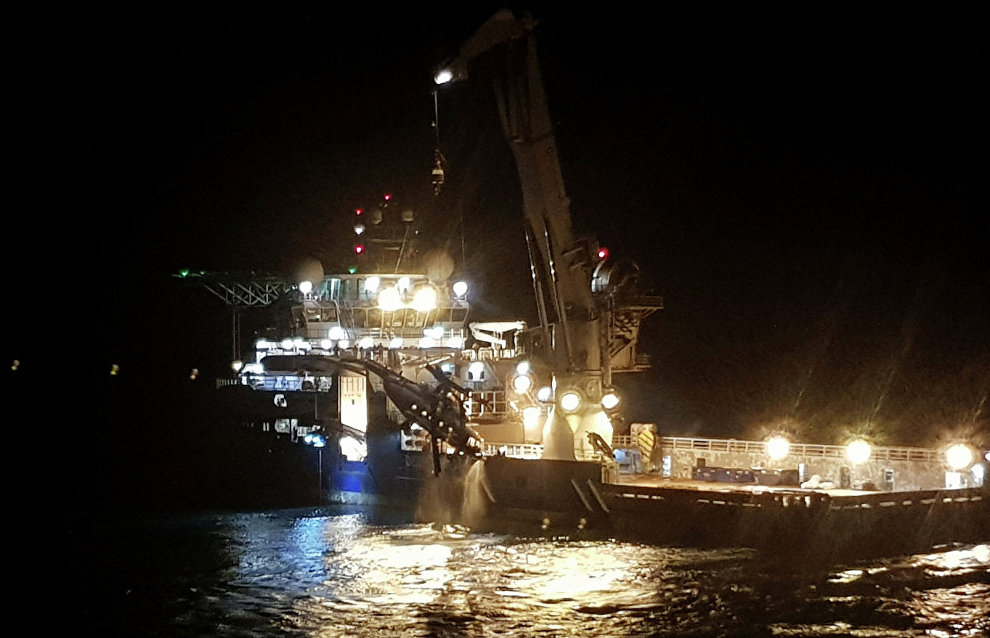 Russia's Social Insurance Fund (FSS-Russian acronym) has recognized the crash of the Mi-8 helicopter off the coast of Spitsbergen (Svalbard) in October 2017 as an insured event, and paid the families of the dead crew members 1 million rubles each, the FSS Tver regional department told RIA Novosti.

The FSS confirmed that all five crew members had valid compulsory social insurance against accidents at work and occupational diseases.

"The investigation of the work accident is now completed; the case has been recognized as an insured event. The list of individuals entitled to receive insurance coverage has been compiled and the payouts have been made in full," the report says.

The families of the pilots killed in the crash received 1 million rubles each, the fund said. Some of the family members are also entitled to monthly payments.

The report also says that whether or not the accident happened through the crew's fault is not taken into account when making insurance payments, according to federal legislation.

A Convers Avia Mi-8 helicopter carrying five crew members and three employees of the Arctic and Antarctic Research Institute went missing on October 26, en route to Barentsburg from the abandoned Russian settlement of Pyramiden on Spitsbergen.