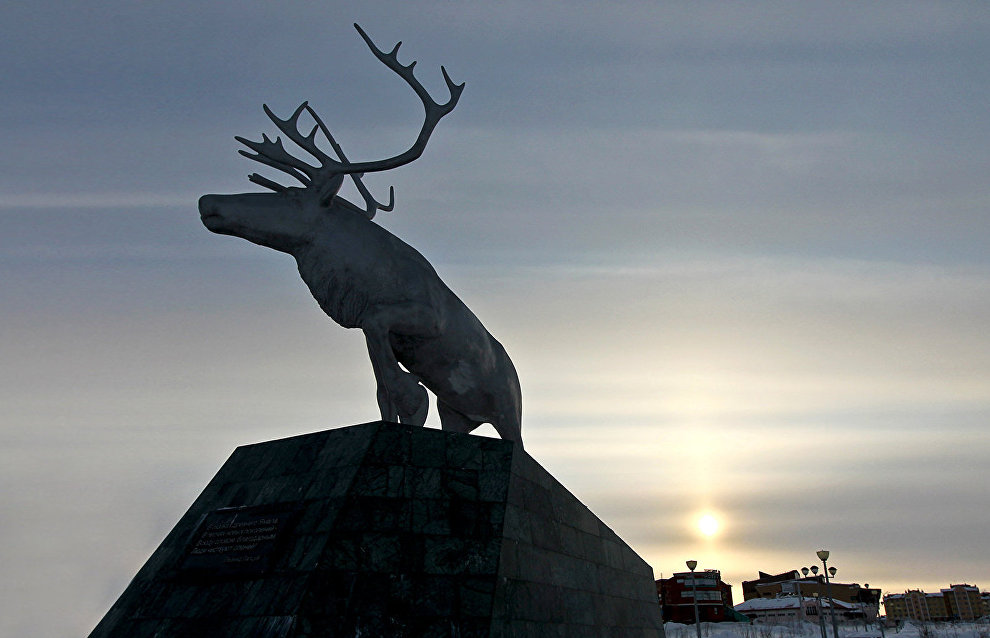 Deputy State Duma Speaker Olga Yepifanova has called for improving the model of benefit payments to the residents of the Extreme North and territories with the same status, the press service of the Yamal-Nenets Autonomous Area legislature said.

This week, Yepifanova visited Salekhard, the capital of the area, to attend a coordination meeting of deputies of the region's parliament, devoted to the environmental and economic security of the Arctic zone and Russia's polar areas.

Yepifanova said the northern regions today are regulated by an outdated legislative framework, which is why both chambers of parliament should work to close the gaps in the Arctic legislation.

"I am talking about revising the model of benefit payments that should help improve people's living conditions. If residents of the north fail to receive sufficient medical support or benefits, they will move elsewhere and the government will find it impossible to persuade them to return," the press service quoted Yepifanova as saying.

In order to prevent people from leaving the northern areas, lawmakers have proposed creating eight northern core zones set up around large-scale infrastructure and industrial projects with the government's support. According to Yepifanova, the draft law to this effect will be submitted to the federal government this summer.