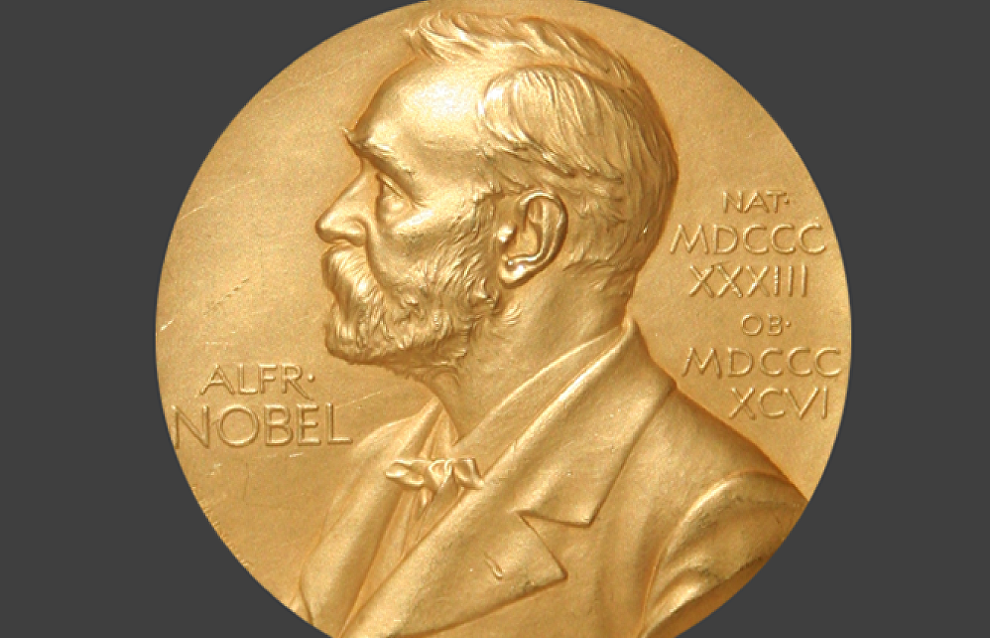 Nenets author’s book to be nominated for Nobel Prize

Anna Nerkagi is a Nenets author, winner of the Ural Federal District Literature Prize and the only nomad writer in the Far North. For many readers, she has become a guide into the world and culture of the Nenets people. Her characters are Russian North nomads. Her voice is the voice of a disappearing ethnicity and the issues she raises in her stories concern everybody in this changing world that is pushing towards globalization and increasing uniformity.

Nerkagi's best stories have been translated into English and will be nominated for the Nobel Prize in Literature, according to Tyumen State University Publishing Company Director Sergei Simakov.

"We received a grant from the Federal Agency for Press and Mass Media for translating significant Russian authors into foreign languages. As a result of the large-scale project, we completed a professional translation of Nerkagi's most important novellas, Aniko From the Nogo Family and The Silent One. Now we have another opportunity to nominate her for the Nobel Prize," Simakov said.

The Ural Federal University already nominated Anna Nerkagi once, in 2015, but she was not nominated because her books were not translated into English.

"I think she may be awarded the prize sometimes soon. She is a unique author and her world is familiar to every reader and understood by everyone. The universe of her books is wonderful and filled with remarkable images," Simakov added.

Last year, Anna Nerkagi's works of the past 40 years came out in two volumes in Tyumen. It was her first published anthology.