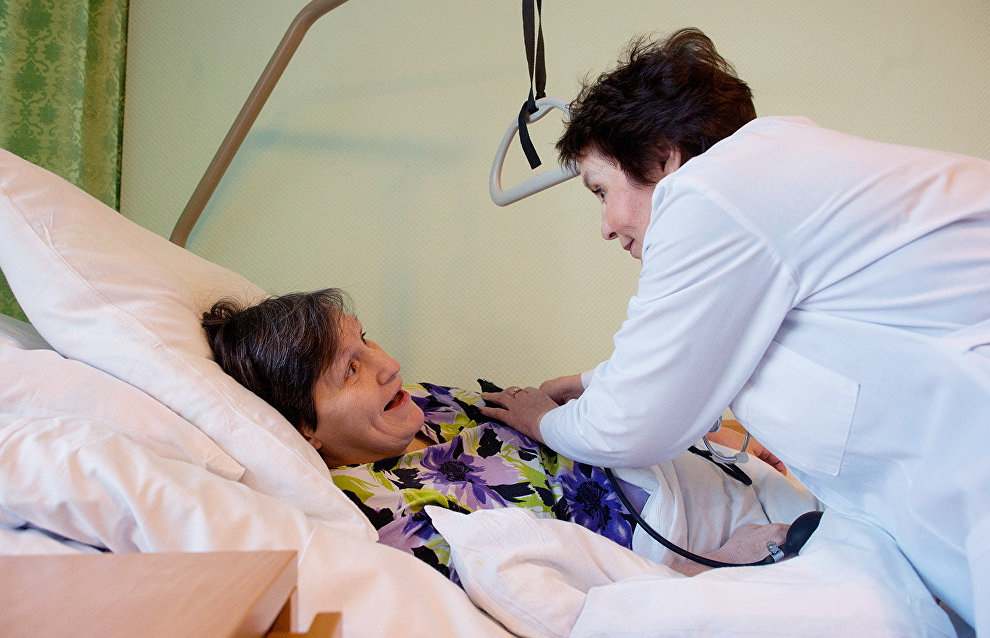 Prime Minister Dmitry Medvedev has expressed support for the Murmansk Region, which in July will start the Arctic Doctor program, a pilot project to motivate doctors to work in the Arctic, and promised to consider providing federal support should the program develop further.

"Let's think about this. The idea itself is quite interesting. When the Rural Doctor program started, we eventually decided to expand it beyond villages and include towns," Medvedev said at a meeting with Murmansk Region Governor Marina Kovtun.

At the meeting with the prime minister, Kovtun reported that on July 1 the region is launching the Arctic Doctor pilot project to encourage doctors to work in northern areas. The program will provide 2 million rubles in installments to those who will relocate to work in the Arctic.

"The structure of cities and towns across Russia and individual regions differs greatly. The north has its issues. It is actually highly urbanized, there are no villages. However, there is a great shortage of doctors. Working there is difficult. Plus you have to bring your family or start a family there. So, let's see what we can do," the prime minister said.

Medvedev suggested that the regions proceed with the pilot project to see how the Rural Doctor practice can be adopted by the Arctic Doctor program.

"How about you get started on the pilot project while we think about federal support," Medvedev said.

Marina Kovtun noted that the workforce shortage is the main problem in the region's healthcare system. "The Healthcare Ministry estimates that, without double jobholding, we lack 773 doctors, especially in our big cities, Murmansk, Apatity and Severomorsk."

The governor added that the regional authorities are trying to solve the problem by making one-time payments to medical professionals, providing allowances to resident doctors, compensating utilities expenses and so on. "However, these measures are not enough. People still prefer to work in more comfortable regions."

Therefore, last autumn, she added, the local government proposed the Arctic Doctor program for the northern regions and the Arctic.