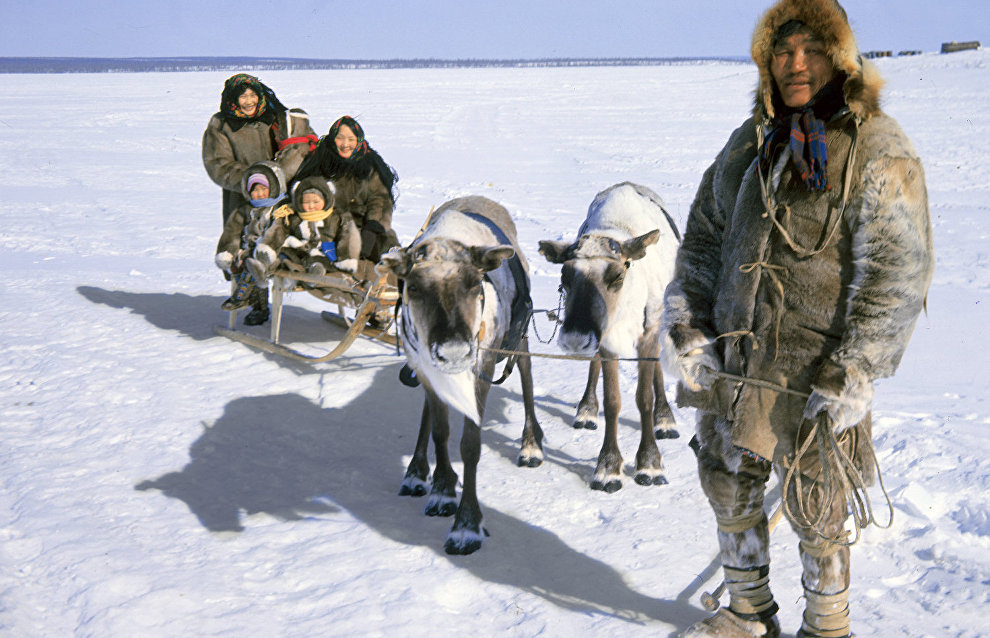 Alexander Zhirkov, Speaker of the Yakutian State Assembly (Il Tumen), has introduced the first volume of "The Siberian Collection in US Museums" catalogue album on the cultural heritage of the indigenous peoples of the Sakha Republic (Yakutia) to the UN Permanent Forum on Indigenous Issues (UNPFII), RIA Novosti reports.

The first volume of the album was published as part of the Yakutian Peoples' Material and Spiritual Culture in World Museums from the 17th until the Early 20th Centuries international project, said an agency representative. Employees of the American Museum of Natural History took part in implementing the first stage of the project: Yakutian scholars studied and described items of Russia's indigenous peoples' cultural heritage in cooperation with their US colleagues.

He noted that museums in the US, UK, Germany, Denmark, France, Austria and Switzerland keep records of Yakutian cultural heritage: rarities testifying to the national identity of the northern ethnic groups.

"Currently, a research team from the National Art Museum of the Sakha Republic (Yakutia) is working at German museums to prepare the second volume of the project. The third volume will be dedicated to items of material cultural heritage discovered by Yakutian researchers in other European countries," Zhirkov added.

Chief of the Secretariat of the UN Permanent Forum on Indigenous Issues Chandra Roy-Henriksen noted that the Sakha Republic's project provides a unique opportunity for displaying and reviving indigenous peoples' language, culture and art.