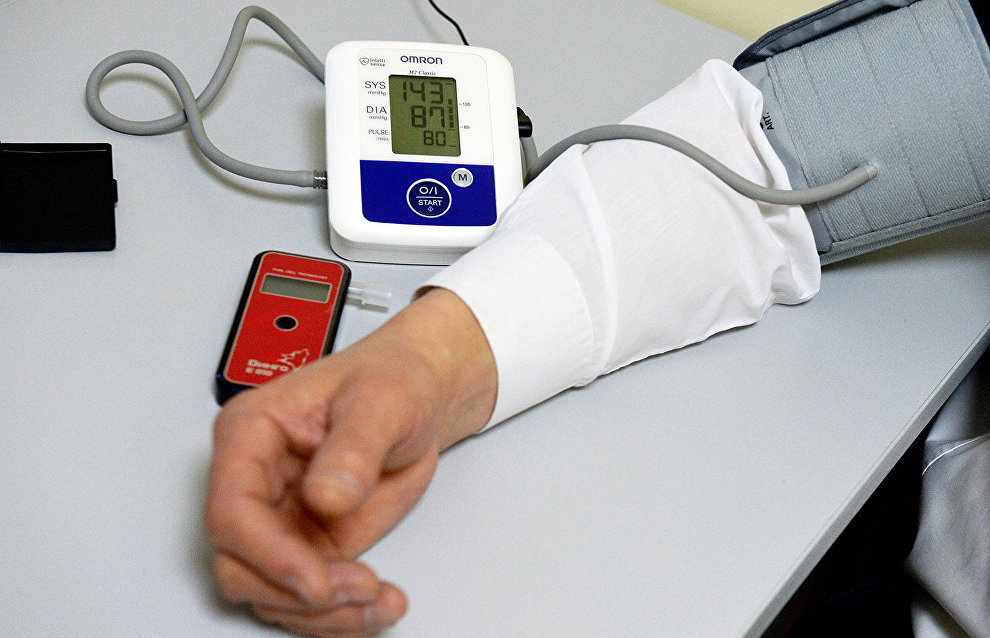 The scientists who studied the consumption of fish by the Nenets people living in the Yamal-Nenets Autonomous Area have concluded that the reduction of the share of fish products in their diet can increase their blood pressure, reads a statement on the website of Tyumen State University.

"The small ethnic groups on the Yamal are mostly deer hunters and fishermen. Researchers explain their stamina, good health and ability to adjust to the rigorous Arctic climate by their traditional diet. They believe that the growing rate of hypertension diseases in the region is due to the reduction of the share of fish products in the local people's diet," TSU researcher Yelena Lobanova said.

The analysis of the traditional diet was conducted among the residents of several ethnic villages in the Tazovsky district of the Yamal-Nenets Autonomous Area between 2012 and 2018. There were some 1,400 participants with an average age of 42. The researchers analyzed changes in their diets depending on such parameters as age, gender, area of residence, and way of life (nomadic or sedentary). Over a period of the five years of the duration of the project, the rate of high blood pressure among ethnic people increased from 26.6% to 48%.

Deputy Director of the Arctic Research Center Andrei Lobanov, Ph.D. (Medicine), said that the traditional diet of the Yamal residents is more than just a combination of certain products. It is an integral part of their way of life, a method of preventive treatment and medicine, as well as a factor enhancing their ability to adjust to the rigorous Arctic conditions.

The project was co-financed by the Russian Foundation for Basic Research (RFBR). The results of the research were made public at an international conference dedicated to the conservation of ethnic groups of the Russian Arctic amid changes of the climate and their lifestyle. Further research may be conducted at a research and educational center to be established in the region.