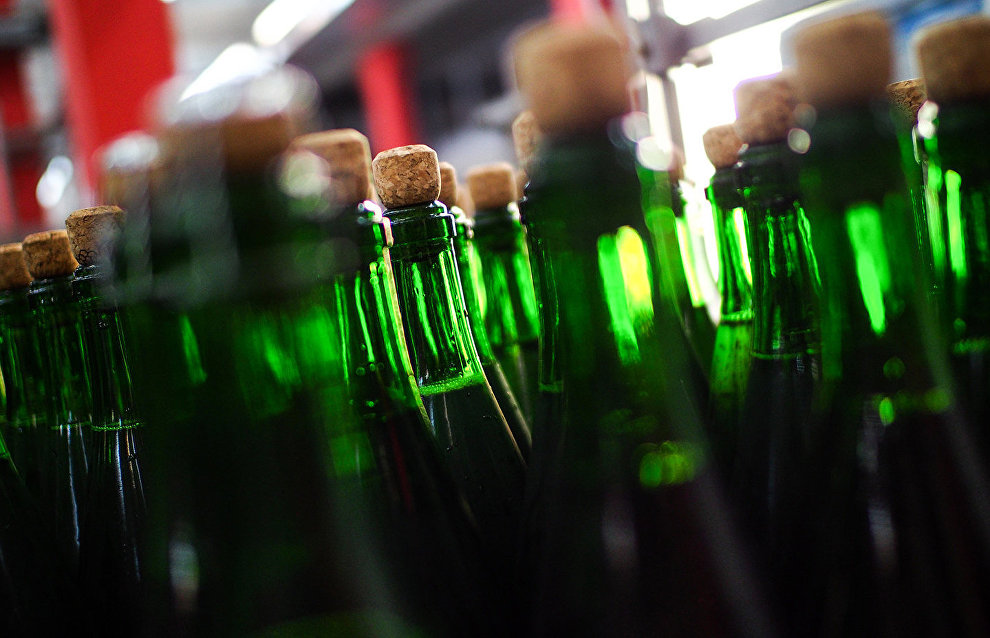 The Supreme Court of Yakutia has upheld a claim allowing the lifting of a law prohibiting the sale of alcohol in Zhigansk, an Evenki village in the Republic of Sakha (Yakutia), the court's press service reports.

The suit was filed by the company Arktik, a retail trader on the alcohol market, which complained that the prohibition law imposed on December 1 had a negative impact on its economic operations. Furthermore, company lawyers said the local regulatory act contradicted federal legislation, under which local governments have no right to ban retail trade in alcoholic products.

"The court has granted the lawsuit initiated against the bylaw that prohibits the sale of alcoholic products and beer in the village of Zhigansk in the Republic of Sakha (Yakutia)," the press service of the Supreme Court of Yakutia said.

The hearing was held via a videoconference with the defendant — the legislature of the Zhigansk rural settlement. The court decision has not yet come into force.

Earlier, it was reported that on a single election day in September 2018, over 62 percent of Zhigansk residents voted for a ban on the sale of alcoholic products. Village deputy Marianna Dyakonova explained her initiative, saying that over 130 people in the village, which has a total population of some 4,000, were registered as alcohol dependent.

Zhigansk was the first district center in Yakutia to adopt a prohibition law. Since then, general meetings in over 160 villages in the republic have approved decisions to prohibit the sale of alcoholic products and drinking.