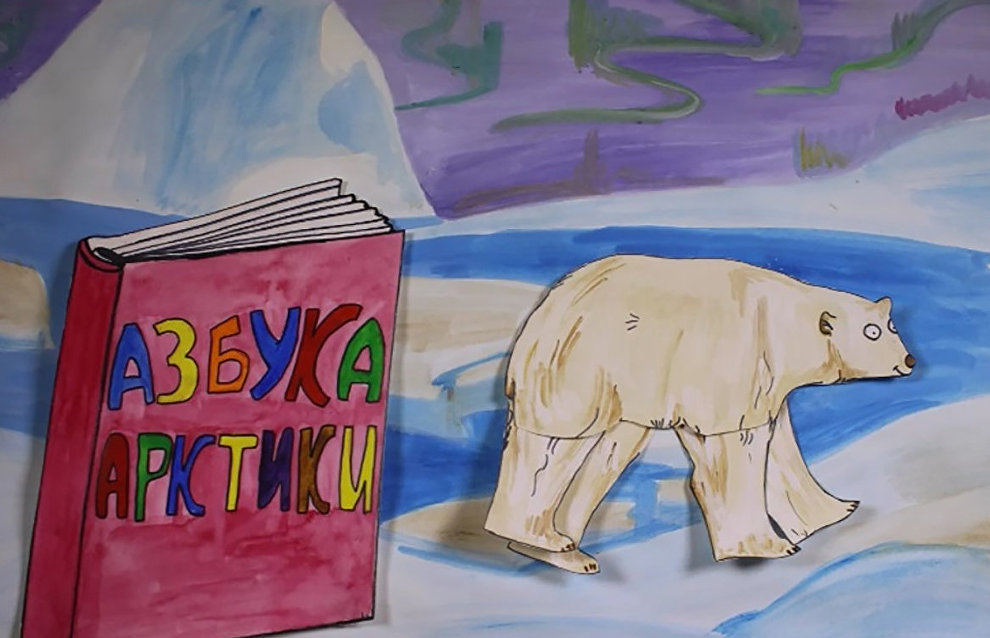 Young animators have presented a regional project, the Alphabet of the Arctic cartoon series, in Yamal. Each of the 33 episodes is dedicated to one letter of the Russian alphabet. All of them were created by children's animation studios from every municipality in the region and reflect facts, events, people, natural phenomena, and the Arctic flora and fauna.

The list of creators of this series, the first of its kind in Russia, includes 23 children's animation studios. Young animators, guided by adults, wrote screenplays, drew or sculpted the characters, and used various animation programs to bring them to life.

The first episodes premiered back in 2014. Those interested can see the northern region through children's eyes on the project's official website.