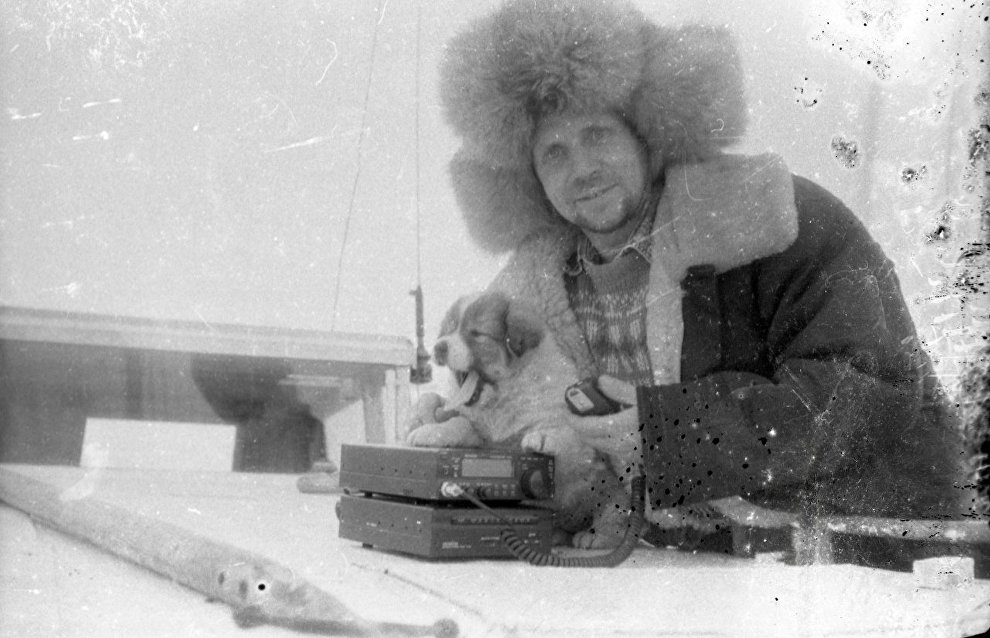 Rare photos taken in 1988 by employees of the Ernst Krenkel Geophysical Polar Observatory (formerly Druzhnaya) have been found on Heiss Island, in one of the abandoned residential buildings. Scientists managed to digitize the discovered film and study the sketches from the life of the meteorological station: working moments, children, family everyday sketches and dogs who were once the faithful companions of polar explorers. This was reported on the Natural Resources Ministry's website.

"We can see happy people working beyond the 80th latitude, in the middle of the Arctic and at the same time leading the most ordinary life of an ordinary worker. It is amazing that Soviet polar explorers managed to create home comforts at the polar station located almost at the North Pole. These photographs are different from the usual stereotype of polar life as something harsh and ascetic," said Yevgeny Yermolov, head of the department for historical and cultural heritage preservation in the Russian Arctic National Park.

Bright pages of the polar observatory's life became available thanks to the Russian Arctic National Park state inspector Denis Mennikov who made the discovery.

The Ernst Krenkel Geophysical Polar Observatory (formerly Druzhnaya) is located in the northeastern part of Heiss Island of the Franz Josef Land archipelago (Russian Arctic National Park) on Cape Observatorsky. Today it continues to work and up to five polar explorers live at it year-round.