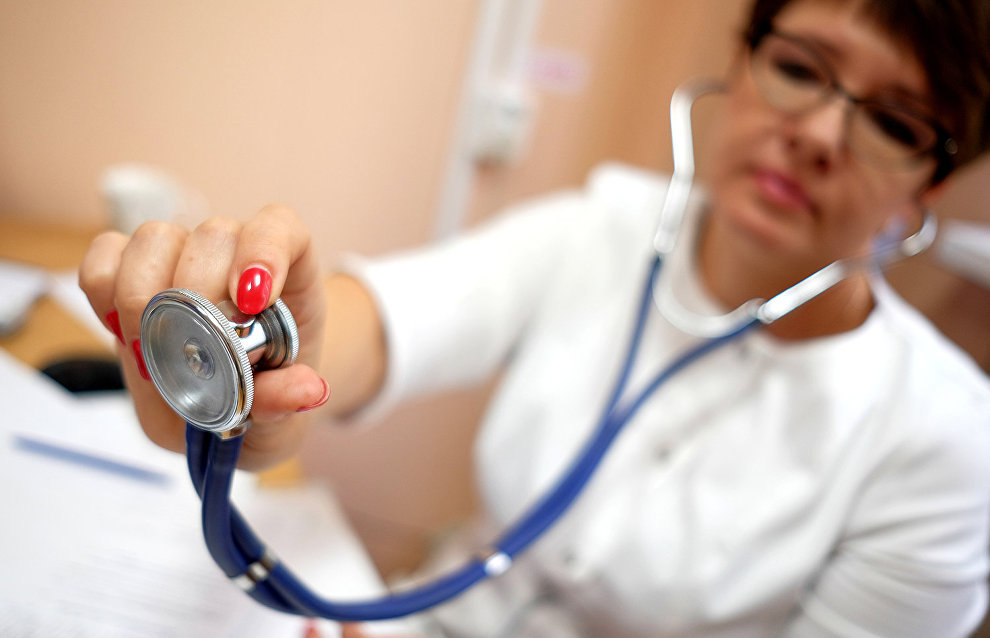 Doctors from Arkhangelsk to study life expectancy in the North

The Center for Scientific Medical Research in the Arctic, which is to be created on the basis of the Northern State Medical University in Arkhangelsk, will study human life expectancy in the northern environment, according to Deputy Minister for the Development of the Russian Far East and Arctic Alexander Krutikov.

"We have just started working with the medical university in Arkhangelsk where, jointly with the Health Ministry, we are exploring the idea of establishing a federal Arctic medical center. Such a center could deal with comprehensive medical research in the Arctic, primarily intended to extend human life and combat unfavorable conditions characteristic of the Arctic that affect human health and life," Krutikov said.

He also pointed out that it was extremely important to find a solution: it would reduce the negative effects of the Arctic environment on the human body. Krutikov noted that such pilot projects are already in place but they must be put into practice and adopted on the spot. According to his account, the Arkhangelsk center will permit the systematic management of this process.