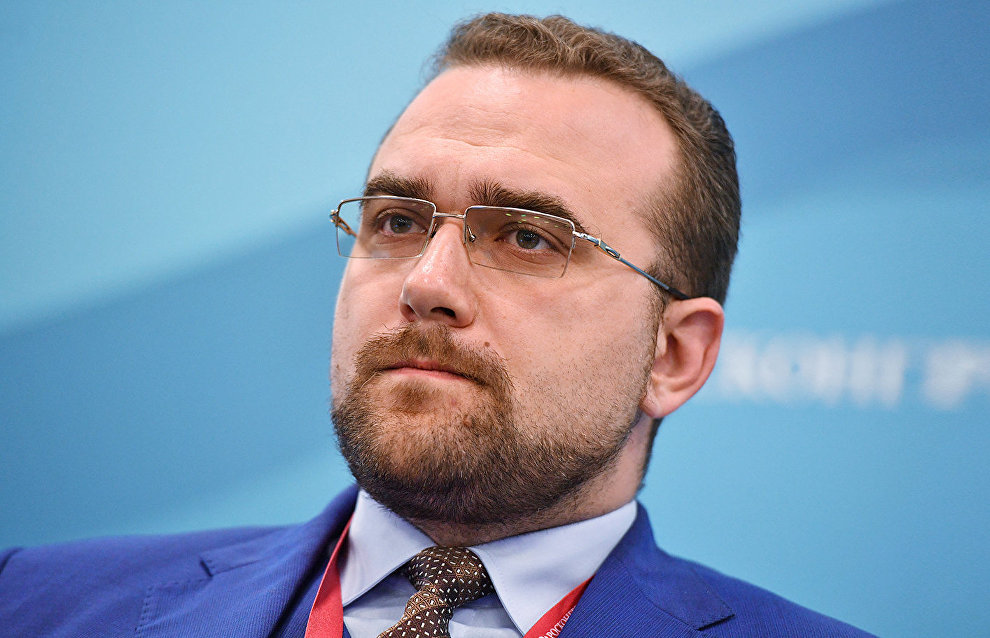 A system of additional benefits for people living in the Artic, which the Ministry for the Development of the Russian Far East and Arctic is to create in 2020, will be also used to attract economically active population to the region.

"In addition to the already existing benefits for business, we need to start working out a system of benefits for people living in the Arctic. We plan to create it this year. However, its implementation will take time," Deputy Minister for the Development of the Russian Far East and Arctic Alexander Krutikov noted.

He explained that the system would create conditions to stimulate resettlement to Arctic regions. At the same time, the planned measures will not be a carbon copy of the measures that are being implemented in the Russian Far East.

"We need a system of benefits that will take into account the more rigorous conditions of life in the Arctic. We are working on a multifaceted system," the deputy minister added.

The Ministry has already created a system of benefits for Arctic investors. The federal government submitted a relevant package of documents to the State Duma in February.