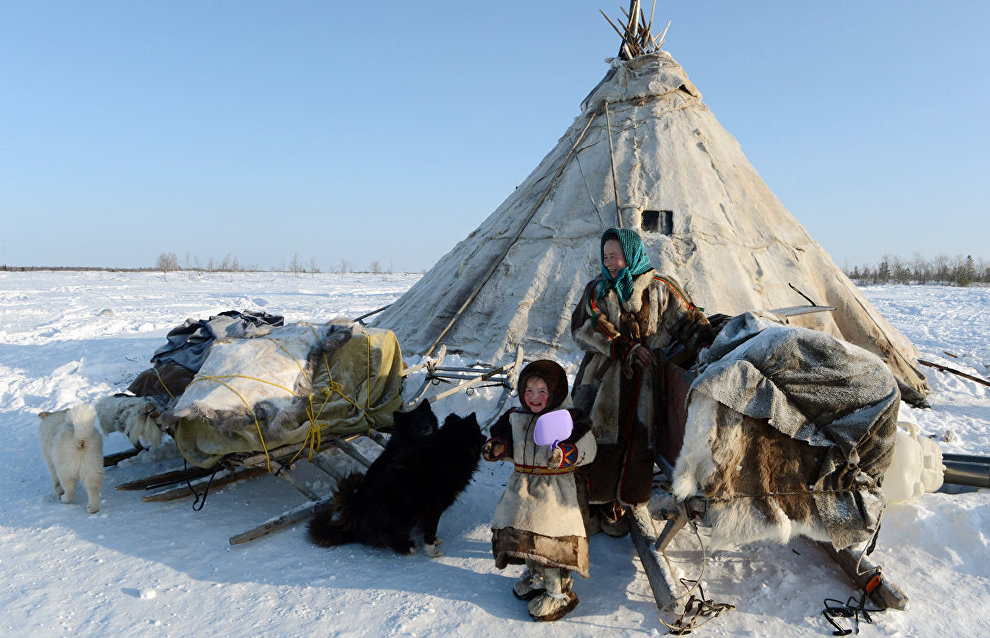 Russian Government to support traditional economic activities in the Arctic

The Ministry for the Development of the Russian Far East and Arctic together with representatives from eight Arctic regions of Russia are going to develop a program to support traditional economic activity of the indigenous peoples of the North in the Arctic.

Representatives of the Russian Association of Indigenous Peoples of the North (RAIPON) said that it is not easy for the Northern peoples to compete on the market due to high transportation costs, lack of advanced technologies and also processing facilities.

"State financial support is needed to develop and modernize the traditional economic activity of the small-numbered peoples of the North. It is important to develop a network of trading posts, transport and logistics services, form a goods market, create shops for initial and deep processing of deer farming produce, and support other traditional businesses in the areas inhabited by indigenous peoples. Local production security will guarantee that our people have jobs, and at the same time they'll be able to speak their native languages and prosper in a familiar environment," said RAIPON president Grigory Ledkov said.