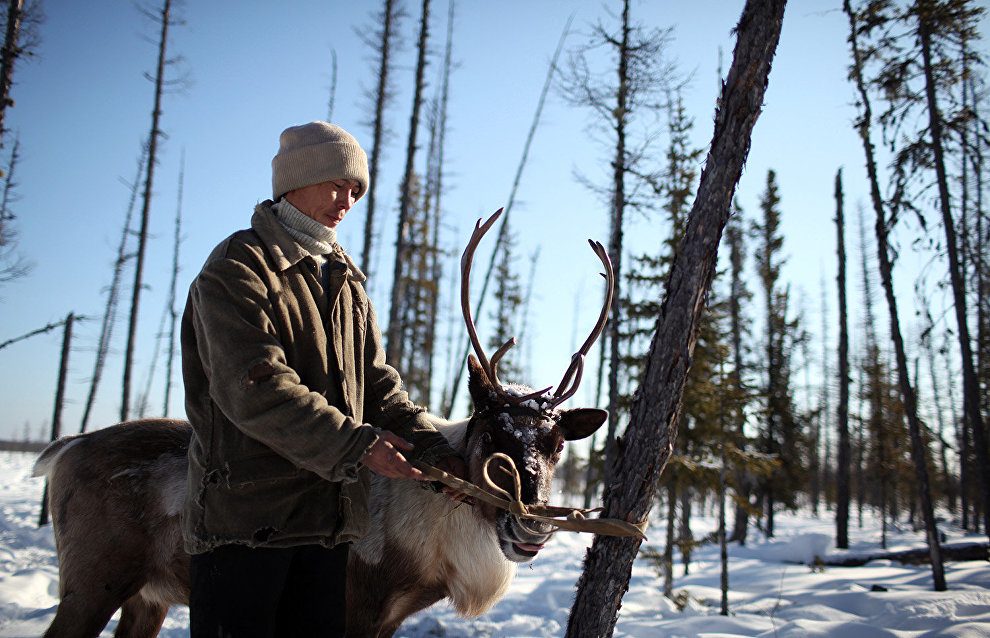 2020: Launching of Young Reindeer Breeder and Teacher of the Arctic programs

This year, the Young Reindeer Breeder and Teacher of the Arctic programs in support of the population of Arctic areas in Yakutia will get underway.

"At the initiative of Yakutia head Aisen Nikolayev in 2020 the republic will for the first time launch its Young Reindeer Breeder program, under which the reindeer breeders in the republic's Arctic areas, who are under the age of 35 and who have worked in this profession not less than four years, will receive one million rubles each to help to improve their living conditions. <…> One of the aims of the Teacher of the Arctic project is also to attract skilled specialists and to get them to settle in the area. The purpose of the project is to raise the quality of education in the Arctic and to assist the teachers in the development of their career," Minister for the Development of the Arctic and on the Peoples of the North of Sakha Republic (Yakutia) Vladimir Chernogradsky was quoted as saying.

A reminder: starting this year the Young Reindeer Breeder program will be financed from the regional budget. Subsequently, plans are to attract the funds through the Agency on Human Capital Development interested in implementing projects intended to attract and settle the population in the Far East.

According to the ministry, the regional budget earmarked 10 million rubles for the implementation of the Teacher of the Arctic project in 2020.