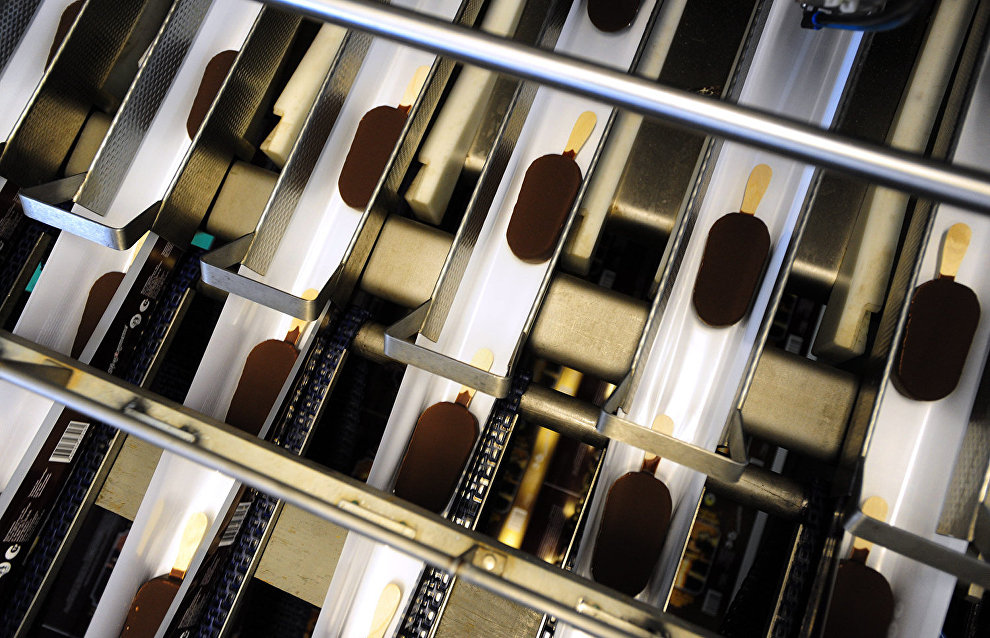 The US company, Dreyer's Grand Ice Cream, has decided to change the name of its ice cream, Eskimo Pie, amid the mass protests in the United States because of the manifestations of racism. The company thought that the name might offend the indigenous peoples of the north of Canada, Alaska, Greenland and Siberia.

"We are committed to being a part of the solution on racial equality, and recognize the term is derogatory," said Elizabell Marquez, head of marketing for Dreyer's.

The name of the dessert called Eskimo was coined by Christian Nelson and chocolatier Russell Stover in 1920. They patented the product under the name "Eskimo." The trademark pictured a man wearing a fur coat.