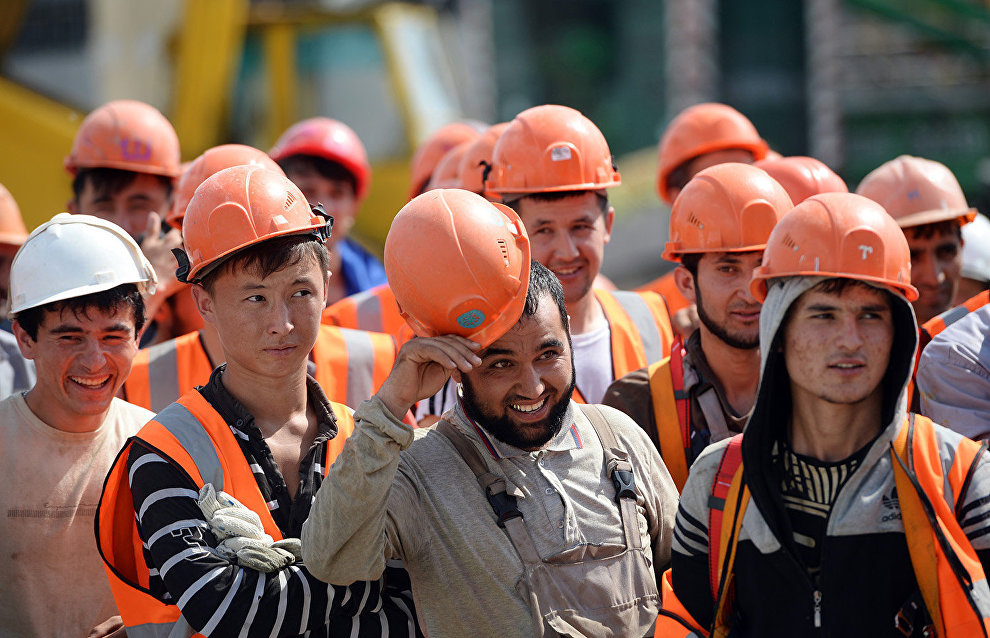 Scientists find out which countries’ citizens move to Russian Arctic

Experts from Petrozavodsk State University found out that mostly foreign migrants from Ukraine, Uzbekistan, Kyrgyzstan and Tajikistan move to Arctic regions. The university's professor Maria Pitukhina, assistant professor in politics, spoke about this at the meeting of a discussion club on The Arctic Labor Market after the Pandemic organized by the Project Office for the Development of the Arctic and the Agency for Human Capital Development in the Russian Far East and Arctic.

"Surveys are carried out with the help of migration centers that issue licenses. A migrant has to fill out a survey before getting a license. Different surveys were also developed for the receiving population that lives in the Arctic," Maria Pitukhina noted.

According to the received data, there are several countries from where people come to the Russian Arctic. In particular, Ukrainians come to work in Chukotka more often than others, Kyrgyz to Yakutia, and Tajiks and Uzbeks almost equally to the Republic of Karelia and the Murmansk Region.

"An Arctic migrant's profile looks like this: a man with secondary vocational education. Older migrants go to Chukotka and the Republic of Karelia, while younger ones go to Yakutia and the Murmansk Region. About 90 percent of migrants earn 20,000-40,000 rubles," Maria Pitukhina said. She added that most foreign labor migrants were satisfied with the working conditions in the Arctic. The highest rate was recorded in Chukotka.

"Migrants who come to the Chukotka Autonomous Area get jobs in the production and distribution of electricity, gas and water. Migrants in Yakutia mostly work in the wholesale and retail trade. In Karelia, migrants work in the construction sector, and in Murmansk, in construction and restaurants," she added.

Maria Pitukhina also noted that the research of the foreign labor migration in the Arctic had been going on for several years with support from the Presidential Grants Foundation and were important for the northern regions, because the increase in the coefficient of migration growth by 2035 was among indicators of the development strategy for the Russian Arctic zone.