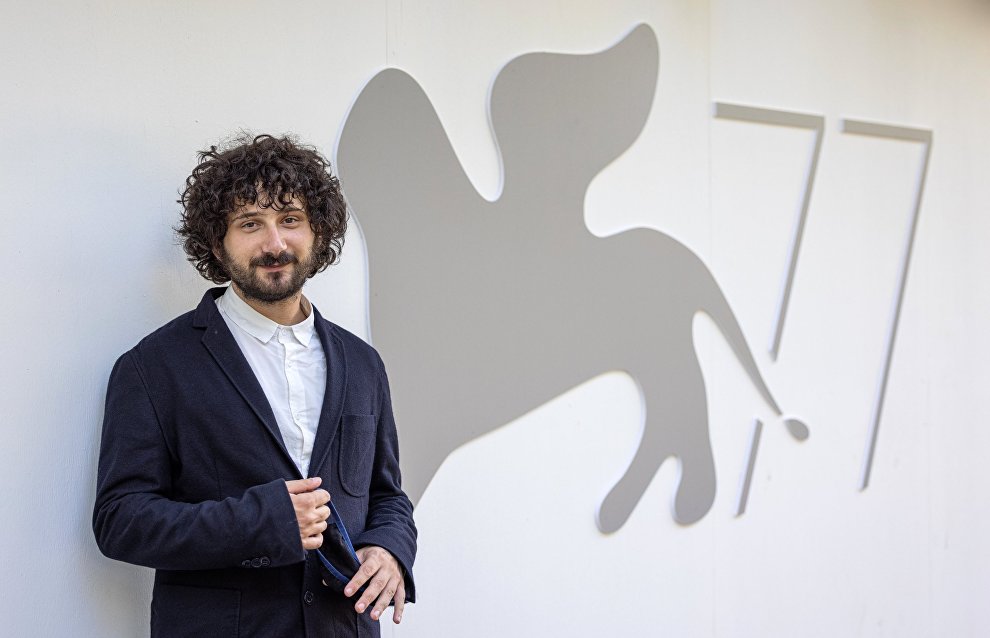 The first run of the film "Whaler" by Russian filmmaker Filipp Yuryev took place under the parallel programme of Venice Days art films at the 77th Venice Film Festival. The "Whaler" is the debut full-length film of the filmmaker who made several shorts and documentaries. Filmmaker Alexei Uchitel was the producer of the film.

Yuryev said he got the idea for the film about six years ago and an outline for the story was laid out in 2015. There were several attempts to launch the project but he only managed to finish it recently.

"I'm glad that the project is still fresh and that I didn't lose interest in it. <…> It was thanks to being selected for the festival in Venice that I was motivated to finish it on time," Yuryev admitted.

The film is about a young man who lives in the Chukchi Peninsula. His village is separated from Alaska by the 90 km Bering Strait. He works in traditional whaling. And he falls in love with an American girl on an "adult" website.

"I wrote the story by intuition. I‘ve never been to the Chukchi Peninsula, but it always seemed to me that this story was perfect for the place, and I was right. When I went there everything fit," Yuryev said. He explained that this is a "story of how hard it is to live with fading internet in an isolated island when you want to be part of the bigger world."

In Venice, "Whaler" is nominated for the prestigious prize in the best debut category, the Lion of the Future award, named after Luigi De Laurentiis. Immediately after the Venice festival the film will be presented at the Russian Kinotavr and several other festivals, the producers report.