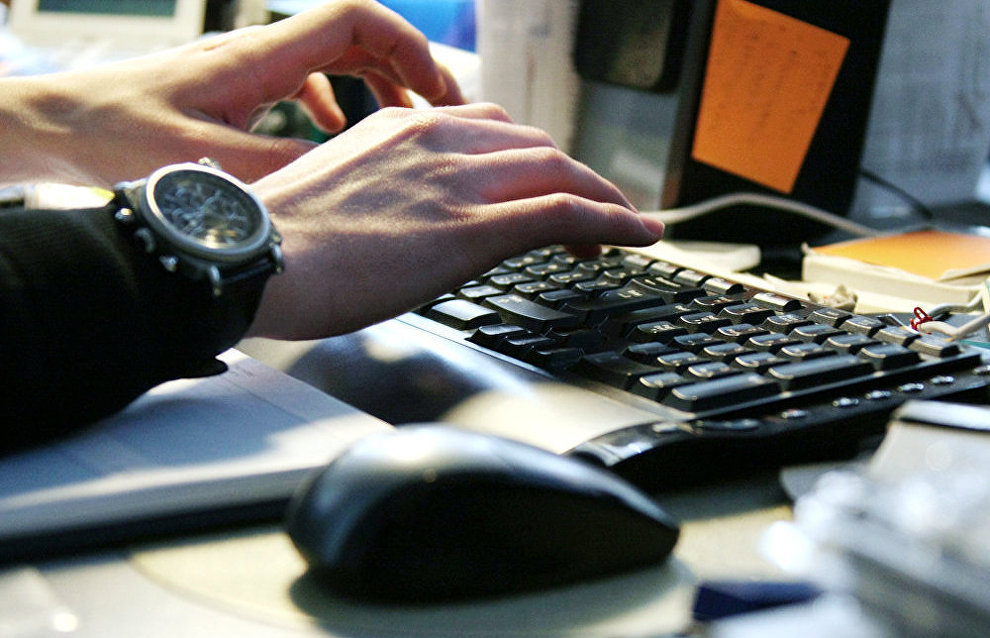 Representatives of North-Eastern Federal University presented a study on the challenges facing mass media that cover important issues of the indigenous peoples of Yakutia. The study was presented at the Northern Sustainable Development Forum as part of the section Indigenous Media: Strategy of Development, and was conducted together with Moscow State University.

The study reviewed district newspapers in Yakutia, according to NEFU experts.

“Printed media are the most popular in Yakutia. The republic has over 370 media outlets, with 280 of them being newspapers and magazines. Jointly with MSU, our department is researching the media of indigenous peoples; the studies are devoted to the contemporary media of the republic’s indigenous peoples and research on ulus (district) newspapers. We have conducted an opinion poll among editors and journalists from 24 district newspapers, which is 71 percent of such newspapers in Yakutia,” said Oleg Sidorov, head of the Journalism Department.

According to the study, most newspapers and magazines appeared in the 1990s, but most of them closed due to a lack of financing.

“But there are other social causes of the decrease in indigenous media. One of the largest problems is the socio-linguistic situation, which requires conditions for the preservation and development of the languages of small-numbered peoples and ethnic groups of the North, as well as the active use of these languages in periodic press and other media,” Oleg Sidorov noted.

“The most acceptable way is for cultural and ethnic societies to publish ethnic newspapers and magazines that are registered by Russian law. Their mission is to be a tool for protecting ethnic identity, as well as preserving and developing ethnic languages and traditions: all that helps ethnic groups survive as social communities,” Sidorov said.