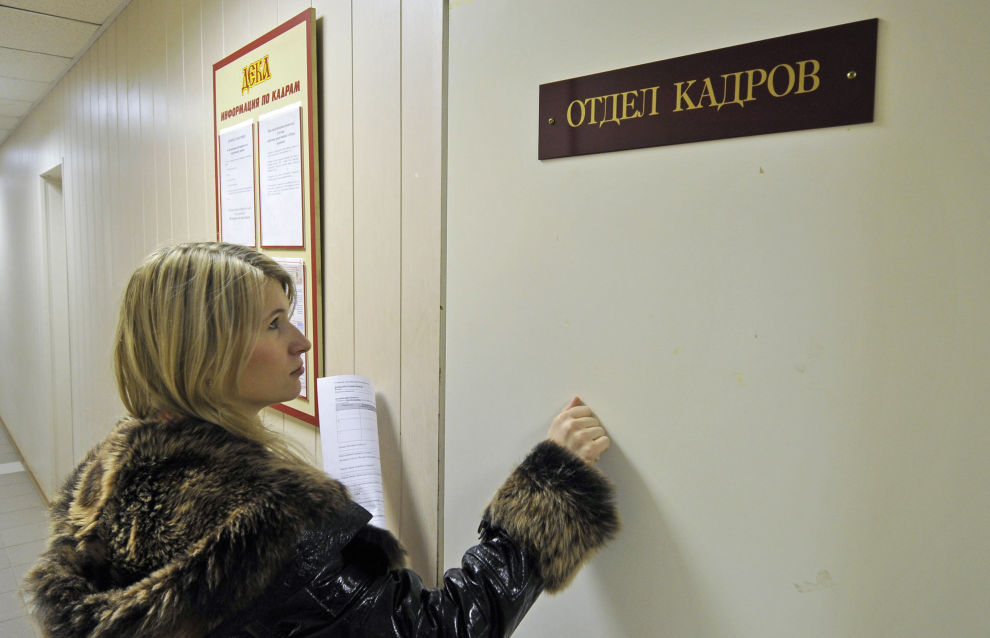 New investment projects and the development of existing production facilities will make it possible to create 182,400 jobs in the Russian Arctic by 2035. This conclusion was reached following a survey of the Arctic economy’s projected human resources demand commissioned by the Agency for Human Capital Development in the Far East and the Arctic.

Analysts from Petrozavodsk State University conducted the survey together with Lomonosov Northern (Arctic) University at the agency’s request.

They were commissioned to forecast the Russian Arctic economy’s human resources demand and to analyze the capabilities of the secondary professional and higher education system in meeting this demand. The survey also evaluated employment levels among the indigenous northern ethnic groups and HR support for the Northern Sea Route’s operations. The opinion polls were conducted at companies that employ 70 percent of social sector workers and those employing 60 percent of real economy workers in the Russian Arctic.

According to the survey, 140,000 jobs will be created in the Russian Arctic by implementing 198 investment projects worth 19 trillion rubles.

An additional 42,000 jobs can be created by expanding the 627 current production facilities.

These jobs will mostly appear in the Murmansk Region and the municipalities of the Krasnoyarsk Territory and the Arkhangelsk Region. The numbers will be approximately 59,900, 52,100 and 30,000 jobs, respectively.

All 74 Arctic municipalities are reporting human resource shortages, and they now have to attract personnel on a rotation basis. In 2019, 207,000 people worked on a rotation basis, and this number could reach 460,000 by 2035, assuming all investment projects in the survey are implemented.

It should be noted that on December 2 ̵ 8, 2020, the agency held the online Far Eastern Job Fair for vacancies, training and fieldwork venues called Job Hunting in the Far East. The Facultetus online platform supported the event.

The fair attracted 1,966 students and graduates from 55 universities and colleges in Russia, including 27 in the Far Eastern Federal District.

Organized by the Agency for Human Capital Development in the Far East and the Arctic, the fair involved 78 companies from among major Far Eastern employers. They offered 455 jobs for young graduates, as well as advanced training and fieldwork opportunities.

During the 7-day online fair, Job Hunting in the Far East, graduates and students from institutions in the Far East and other Russian regions were able to meet with employers in the Far Eastern Federal District online, without interrupting their studies.