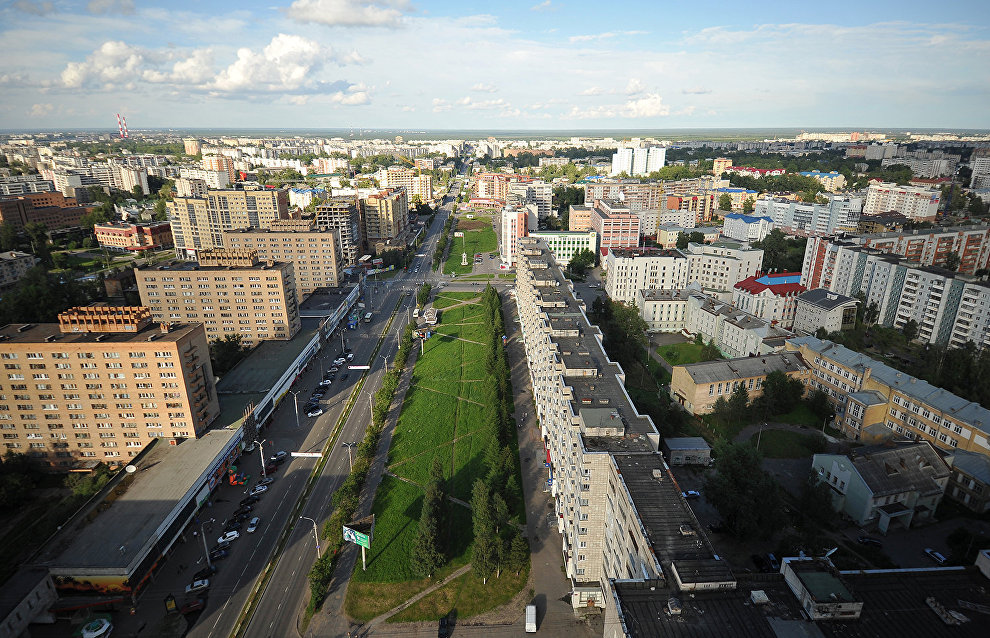 In Arkhangelsk, an Arctic visitor center opened at the Northern Shipping Company.

According to Andrei Kunnikov, deputy director for environmental education and tourism at Russian Arctic National Park, the visitor center’s target audience will primarily be schoolchildren and students, but adults will also be able to visit it. “We will have a library for them; people will be able to come and read books about the Arctic and high latitudes in general,” he said.

It is also reported that in the future, an interactive museum and conference hall will be created here. The next stage calls for opening a full-fledged museum. It is currently under development.

The Arctic visitor center is part of the Arctic Studies project of the national park. According to Lev Levit, the Arkhangelsk Region governor’s spokesman for Arctic development, the project should soon receive support under the state program Socioeconomic Development of the Russian Arctic Zone.