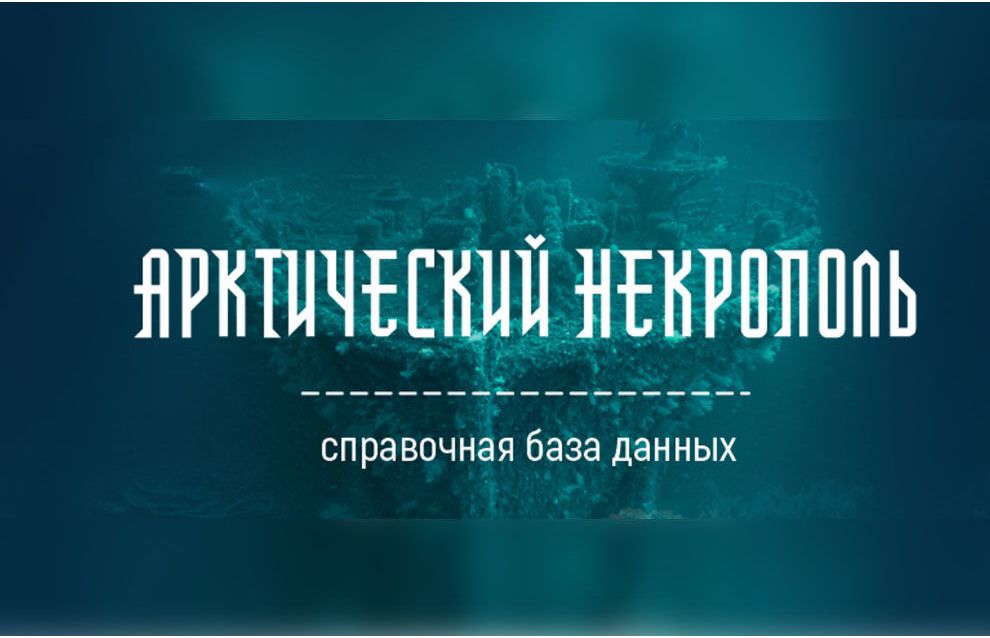 Yamal specialists have compiled an online historical database showing the location of ships, aircraft and Lend Lease convoys’ participants, destroyed and killed in the Russian Arctic during the Great Patriotic War of 1941-1945. The database now lists over 11,000 armed-service military ranks, the names of ships and vessels, their crews, the circumstances of their destruction and lots more.

“Representatives of nine Russian regions have already expressed their desire to join the Arctic Necropolis project that will eventually involve Russia’s polar and Arctic regions, as well as other countries. There are plans to involve about 60 Russian regions and 25 foreign countries,” project supervisor Vladimir Gerasimov noted.

We don’t have enough information about combat operations in the Arctic and polar regions during the Great Patriotic War, he added. The Arctic Necropolis database will eliminate blank spots in Soviet and Russian history. Specialists are collecting data in Russia and all over the world. They are expecting to obtain details from the United Kingdom, Denmark, Iceland, Norway, Canada, the United States, Finland and Sweden soon.