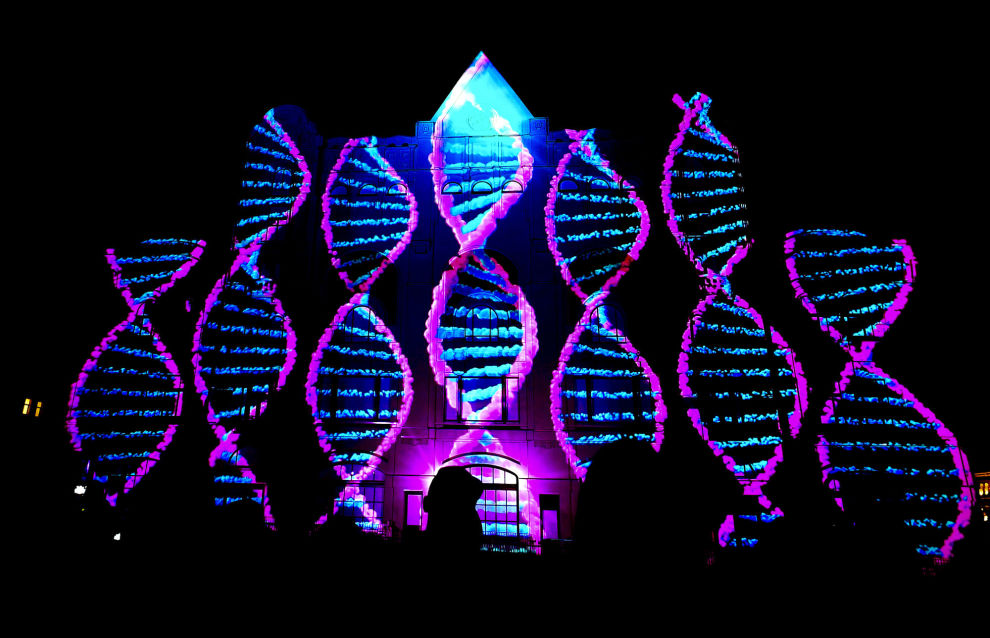 Researchers from the North-Eastern Federal University have begun working on a register and biobank of genetic disorders prevalent among the peoples of the Arctic.

“Our lab cooperates with the Medical Genetic Center at the National Center of Medicine – Republic Hospital No. 1,” said Nadezhda Maksimova, head of the Molecular Medicine and Human Genetics research lab at the Medical University.

The lab is also compiling a register of genetic and congenital pathologies of the peoples of the Arctic and northeastern Russia. It will include a biobank to store biological samples collected from all patients with genetic disorders and their family members.

The register will be used as a resource for studying the gene pool of the peoples of the northeastern Russia and the Arctic. The project covers Yakutia and Chukotka. The research is aimed at solving fundamental medical genetics problems involving the study of hereditary diseases.

Maksimova noted that the project would help generate new ideas about more accurate health prediction, disease prevention and methods to reduce morbidity, disability and mortality rates in northeastern Russia and the Arctic, as well as nationwide.