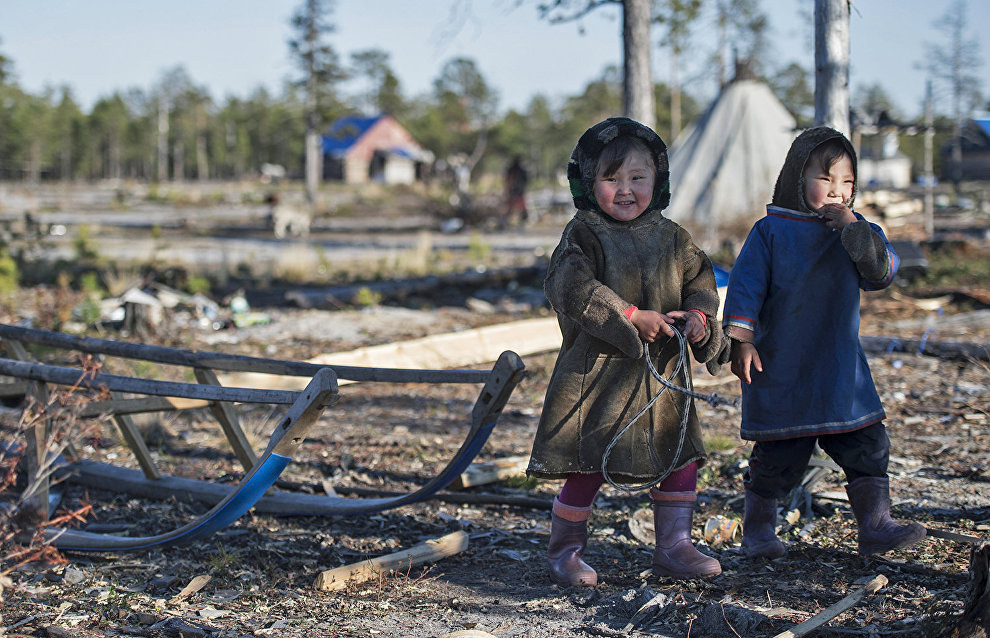 New cartoon characters to speak the languages of Arctic peoples

Only those living on the peninsula who speak their native languages ​​perfectly were invited to participate in the project.

“We didn’t know that tale; we watched it in Russian. We had the video and imagined how to speak, with what intonation, how to hold pauses,” said Anna Spiridonova, a participant in the Children of the Arctic project and a native speaker of the Dolgan language.

The project aims to help preserve the culture of Arctic ethnic groups. As part of this initiative, Russia is going to launch an internet portal to publish information about the life of 15 indigenous peoples of the North of Russia and the preservation of the native languages​​of the Arctic peoples. The project also received support in Finland and Canada.

There are plans to record language training videos for the indigenous peoples, create a series of video reports about the life of these peoples and the regions where they live, and release children’s fairy tales in audio format.