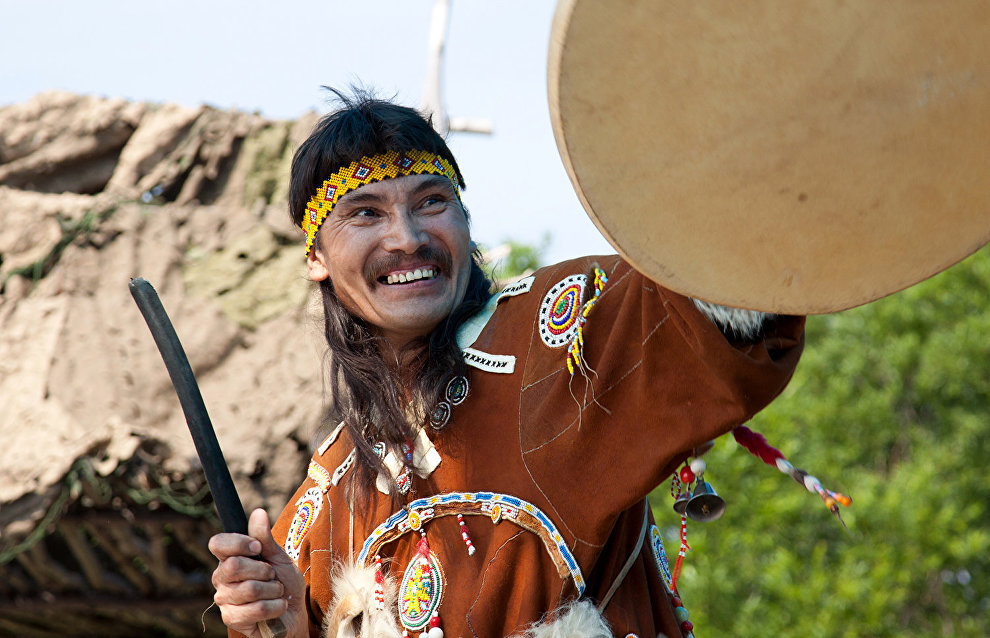 Leaders of the Association of Indigenous Peoples of the North, Siberia and the Far East will participate in the 7th Eastern Economic Forum (EEF), which will be held from September 5 to 8 in Vladivostok.

For the first time, a ‘House of Indigenous Peoples’ will be presented at the forum. It will be dedicated to the culture of the indigenous small-numbered peoples of the North and will host several events including the ‘Creative Industries Forum. Socio-cultural Development of the Northern Regions.’

“Leaders from some 40 indigenous small-numbered peoples will attend the Eastern Economic Forum, which shows the interest of the state, business, and the public in addressing the issues of indigenous peoples of the Russian Federation. Today, the main issues for the indigenous peoples are to preserve tradition, develop the economy and improve the quality of life. <...> I believe that at this session we can find new approaches, new directions and possibilities for development and solutions to the life problems faced in the Arctic region by the indigenous small-numbered peoples of the North, Siberia and the Far East," – said Grigory Ledkov, President of the Association of Indigenous Peoples of the Russian North, Siberia and the Far East.

The Chukotka Autonomous Area will open a ‘Chukotka for the People’ pavilion at the EEF. Visitors and participants will learn about the peculiarities of the region, the culture, life and traditions of the indigenous peoples of Chukotka, as well as the region’s potential and hear about priority regional projects and local products.

"The main objective of the exposition is to immerse visitors into an atmosphere where man lives in harmony with the harsh but pristine nature of the Arctic. We will also present the large-scale projects that are being implemented in our region. Traditionally, Chukotka's pavilion is very popular among attendees because our region is unique," said region Governor Roman Kopin.