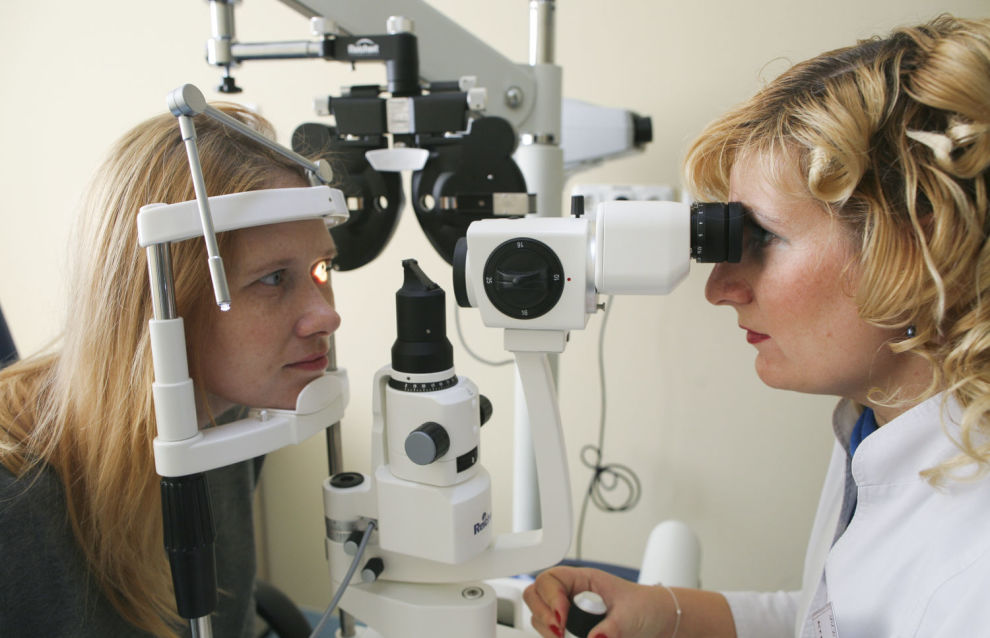 The first mobile eye clinic started operations at the village of Khatyryk in the Namsky District, Yakutia. In August, its specialists are expected in the Vilyuisky District. Later, visits to the Arctic are planned.

As of now, they have examined over 100 patients and performed cataract surgery on 36 patients.

“Ophthalmology, the first mobile medical complex, which has been handed over to Yakutia’s Republican Ophthalmological Clinical Hospital, is now operating at the village of Khatyryk, Namsky Ulus, where it will remain until August 21. The local residents can both check their eyesight and receive the whole range of skilled medical assistance, including out-patient laser operations. After August 21, the eye doctors will travel to other districts. In late August, for example, they are expected in the Vilyuisky District. The clinic will also visit Arctic areas. The schedule is being coordinated with central district hospitals,” the press service of the head of the republic reports.

The clinic’s equipment has been purchased under the Healthy Future project run by the United Russia party. The equipment is installed inside a cross-country multiplex Kamaz van and is intended for use under all climatic and geographical conditions.

“There are three fully equipped consulting rooms inside, which enables both comprehensive eye tests and out-patient surgeries,” a source says.

It is reported that the Yakutsk eye doctors have engaged in field work on orders from the head of the republic, Aisen Nikolayev, after he received a request for this from a Zhigansky District resident during a live TV meeting. As a result, a team of doctors examined the district’s residents in June.