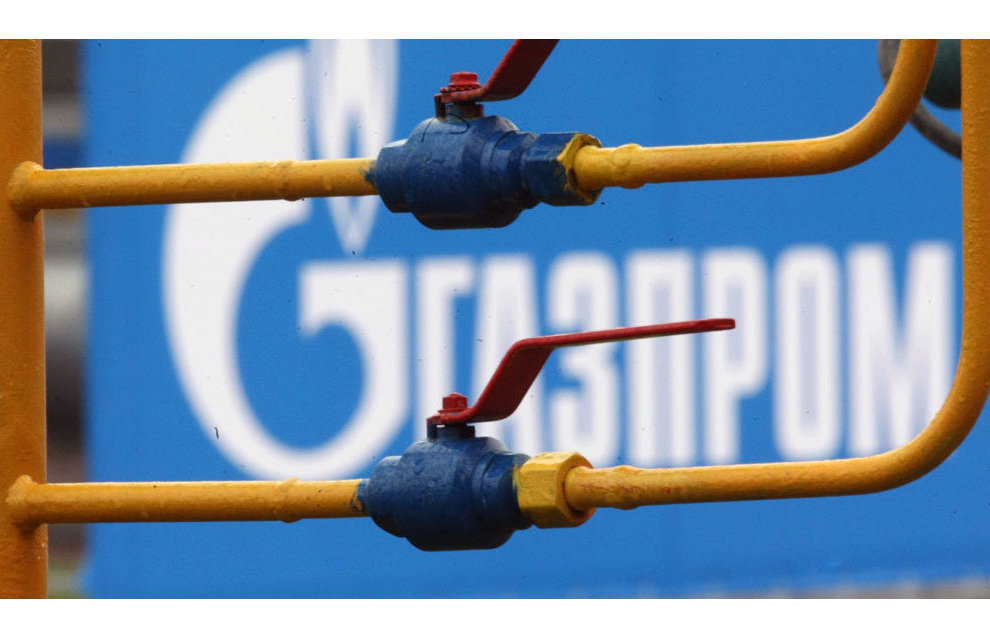 Gazprom has begun developing a new gas distribution system for the Murmansk Region, which will give new impetus to the development of the regional economy.

“A gas supply system is an important priority for the development of the Murmansk Region. This project will give new impetus to economic development, launch the deep processing of extracted natural resources, and reduce people’s heating costs. Gazprom has begun designing it,” said Murmansk Region Governor Andrei Chibis.

Following a meeting with Gazprom CEO Alexei Miller, Andrei Chibis said public gas distribution in the region would improve the competitiveness of local businesses, justify the full cycle of mineral processing, create about 20,000 new jobs, attract about 400 billion rubles of investment, and eliminate the use of fuels that have a negative impact on the environment such as coal and fuel oil.

In June, at a meeting with the head of state, Chibis asked for support in developing a public gas distribution network in the region, which is currently dependent on fuel oil. He noted that according to the official decision, construction of a gas main from Volkhov in the Leningrad Region to Murmansk (1367 km) was considered feasible. Chibis stressed that the gas supply system would allow the region to reduce utility rates by up to 30 percent.