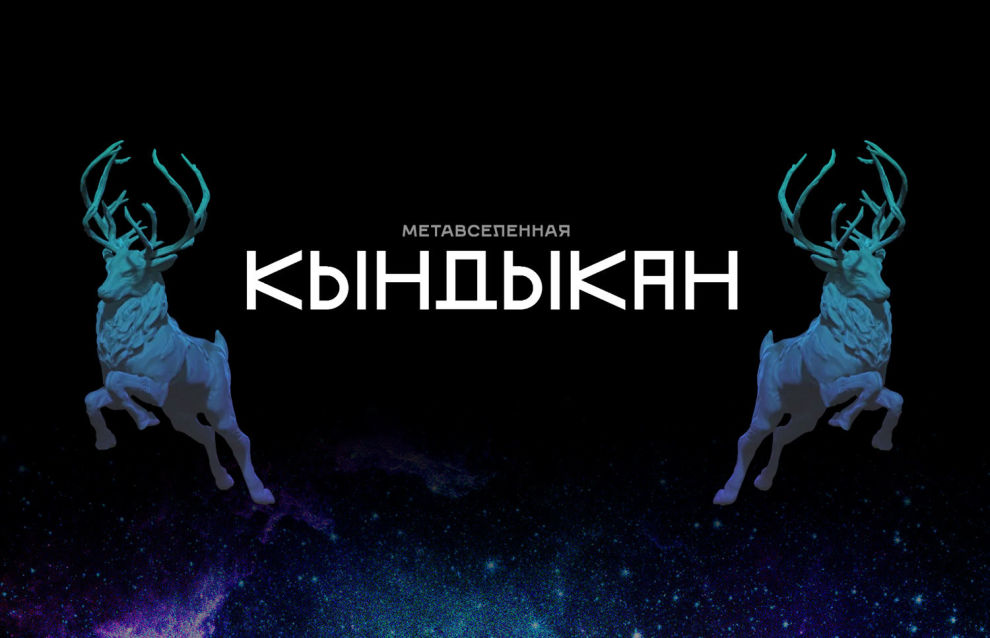 © Press center of the KYNDYKAN project

An NFT collection of eight digital reindeer has been released under the Digital Reindeer Herder project. The curator of the project is the Kyndykan creative association together with the 3D sculptor Nyurgun Ogotoev.

The new collection came about as a way to financially support reindeer herding communities.The project allows users to purchase an NFT avatar, which is “attached” to a real reindeer from the herd. According to the idea of the project initiators, users can watch the animal with a GPS tracker. In addition, they can buy and give gifts to such a reindeer, as well as improve the reindeer’s skills.

In this way, it will be a kind of Tamagotchi, the cost of which ranges from $1,000 to $3,000. It is not yet clear whether anyone has become the lucky owner of a digital reindeer.

According to the Kyndykan team and Margarita Popova, the project developer, the digitalization of nomad camps will take the brand of nomadic peoples to a new cultural level. The project will also popularize the culture of the indigenous peoples of the North through modern technology, such as virtual reality.

An NFT (non-fungible token) is a unit of record used to create a digital footprint of any unique item. These assets can include paintings, photos, videos, music and GIFs – content that has at least some uniqueness. They are of a great value among collectors, gamers and art lovers.

You can buy cryptoreindeer at the following link.