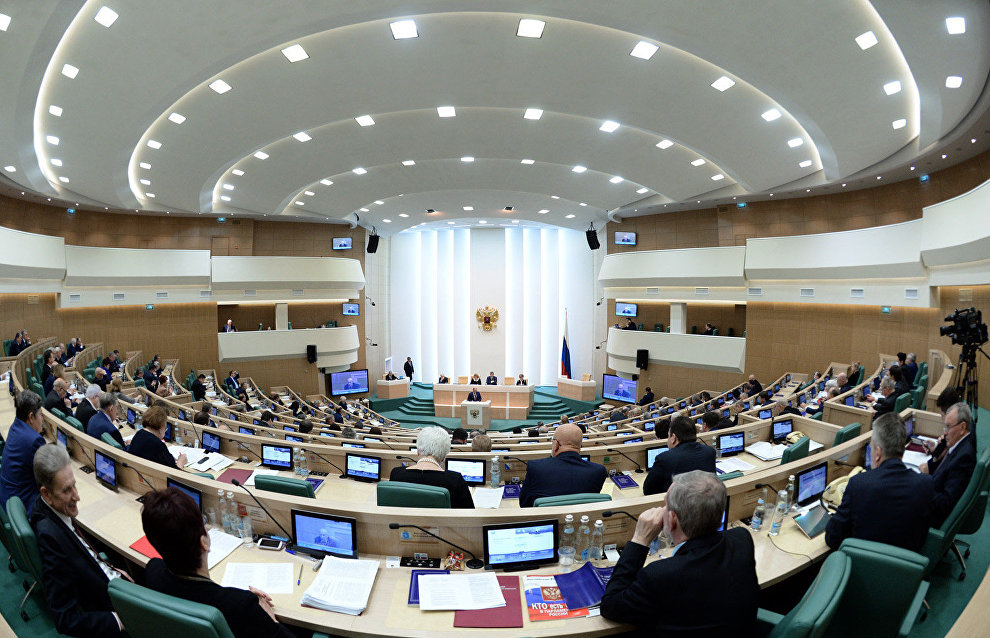 The Federation Council has adopted a law to ease the use of land granted as part of the Far Eastern Hectare and the Arctic Hectare programs, as well as dealing with the issues related to the construction of housing in these areas.

Those who take possession of land plots under the above programs can now build or reconstruct a house or a country house assuming the land plots provided to them as part of these programs and for which land use and construction rules have not yet been approved.

The law also reduces the period after which the land can be given for lease or into ownership from 5 to 4.5 years.

The period for submitting an application on the opted type of use intended for the land after signing a contract has been increased from one to two years, and the obligation to submit a declaration for land use to the relevant authorities revoked.

According to the conclusion of the Federation Council Committee on Federal Structure, Regional Policy, Local Government and Northern Affairs, the law will encourage citizens to develop the land plots they receive in the Arctic zone and in other areas of the North, Siberia and the Far East, and increase demand for them due to improving a procedure of granting land plots.