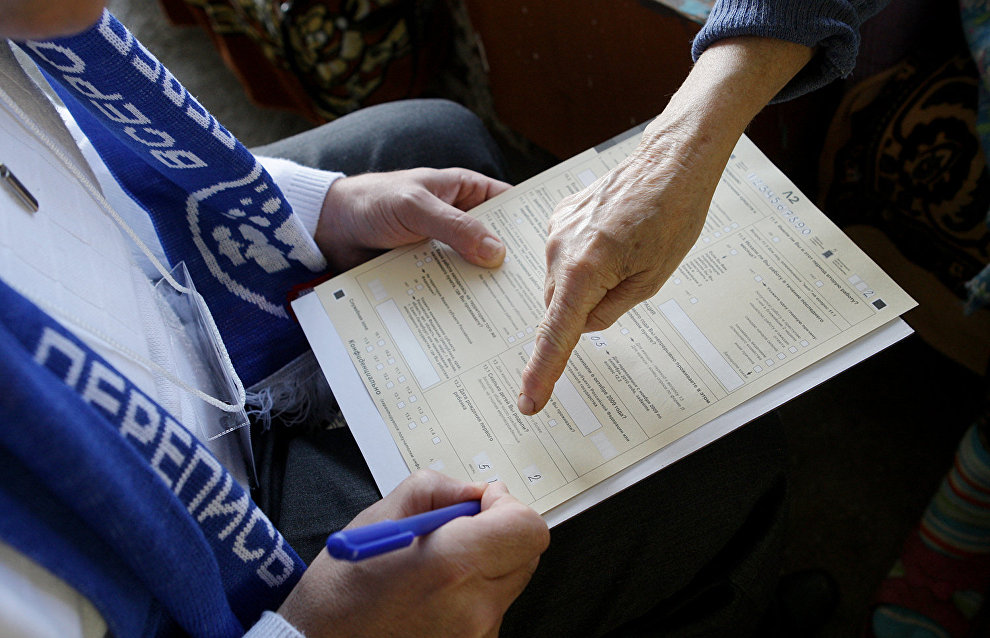 Only one person in Russia speaks the Kerek language

According to the Federal State Statistics Service (Rosstat), only one person among the Kerek ethnic group, the country’s smallest, is fluent in the Kerek language, but, of course, he does not use it a lot. There are 23 Kereks in Russia, according to the 2020 census.

Throughout the 20th century, the Kereks, a Paleo-Asiatic ethnic group, lived in villages in the Beringovsky District of the Chukotka Autonomous Area, including Meinypilgyno, Khatyrka and Beringovsky. Kerek families mingled with their Chukchi neighbors.

According to Rosstat, other languages are also becoming extinct. For example, 11 people speak the Alyutor language, with nine of them using it daily. The breakdown for the Votian language is 29 and 22, respectively. Additionally, 105 people affiliate themselves with the Votian ethnic group.

The Abaza language, the most popular language among representatives of local indigenous ethnic groups, is spoken by 28,162 people in the 41,874-strong Abazin nation. Of this number, 26,953 Abazins, polled by the authorities, use it daily. In 2010, 37,831 people claimed to be fluent in the Abaza language