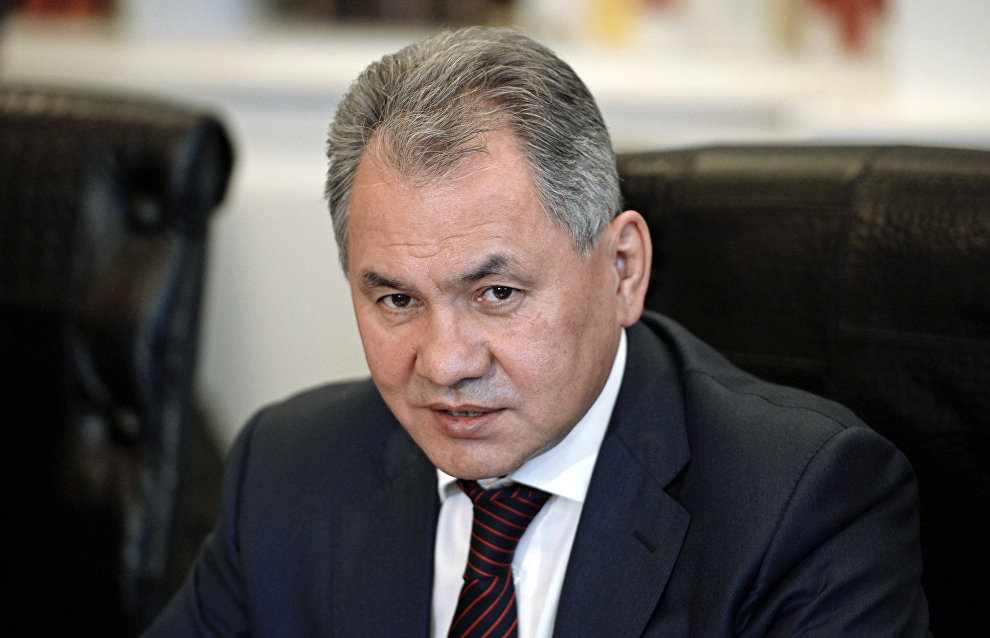 The development of military infrastructure in the Arctic is a priority for the Defense Ministry, Defense Minister and General of the Army Sergei Shoigu said, according to RIA Novosti.

"A broad range of potential challenges and threats to our country's security is currently emerging in the Arctic. In this context, the development of military infrastructure in this region is one of the ministry's priorities," he said at a meeting of the Defense Ministry Collegium.

Over the past years, Russia has initiated the economic development of its northern territories, including hydrocarbon production, as well as the development of the Northern Sea Route, which is increasingly becoming an alternative to traditional routes between Europe and Asia.

According to Mr Shoigu, in December 2014, an interagency joint strategic Northern Fleet Command was established to provide command, control and the coordination of troops and operations to protect Russia's national interests.

"Surveillance and air-defense units have been deployed and put on permanent alert on certain islands," he said.

The military group in the Arctic zone will be expanded to strengthen the country's position in the region. In April 2014, President Vladimir Putin ordered an integrated base system for next-generation warships and submarines to be created in the Arctic and he ordered the borders to be reinforced.

Radar stations and aircraft guidance points will be deployed in the Murmansk Region, on Alexander Land, Novaya Zemlya, the Wrangel Island and Mys Shmidta. Federal Security Service (FSB) Border Troops will also be beefed up.

By October 2015, the air-defense infrastructure should be restored on the Arctic islands.