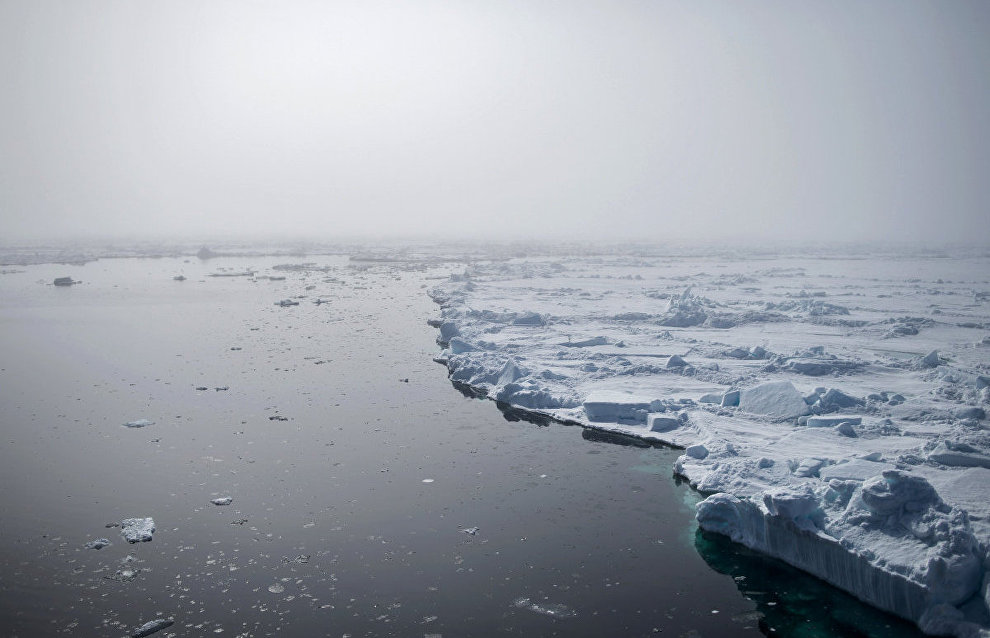 A team of researchers at Canada's York University have warned that global warming might unearth nuclear waste stored in Greenland's glaciers, Lenta.ru reported. The researchers unveiled their findings in an article published in the Geophysical Research Letters journal.

Six scientists representing various countries concluded that the melting of Greenland's ice sheets would soon expose the decommissioned US Camp Century military base entombed beneath the ice.

The Pentagon had initially planned to deploy several hundred nuclear missiles at Camp Century, which was built under the Project Iceworm secret military project. Soon, however, the project was abandoned, the base was shut down, and all its infrastructure and waste, including radioactive and chemical substances, were buried under ice. The research found that part of the ice cap around Camp Century could melt as global warming increases.

Military archives studied by the scientists suggest that Camp Century hosts around 200,000 liters of diesel fuel and 240,000 liters of sewage water. The latter might contain polychlorinated biphenyls, as well as radioactive coolant from a nuclear reactor that generated electricity for the base. The waste poses an environmental hazard as it could enter the ocean and affect marine ecosystems.